Inclusion of the food industry will have a cascading impact on farm and allied sectors.

The Union cabinet recently approved a proposal to offer as much as INR 1.45 trillion in incentives to persuade global companies in 10 sectors, including automobiles, drugs, and textiles, to set up factories in India as they look to diversify their supply chains amid US-China tension.

The scheme aims to bring more investments into sectors that offer substantial potentials, such as batteries for consumer electronics, electric vehicles, and clean energy projects. According to Anand Ramanathan, a partner at consulting firm Deloitte India, the food industry’s inclusion would have a cascading impact on farm and allied sectors.

The move will attract investments from foreign manufacturers and come when automakers are planning to shift a part of their supply chain network out of China to avoid disruptions in operations.

Finance Minister Nirmala Sitharaman, who was present at the press briefing, said the decision aimed to give necessary support to “critical and sunrise sectors” with the idea of making India a part of the global supply chain. There is no cap on the number of companies that can apply to avail of benefits offered under the scheme, Sitharaman said.

The government last year slashed the corporate tax rate for new manufacturers and businesses not availing of any tax breaks to boost investments. Still, a demand slump resulted in a lukewarm response. The government wants to boost manufacturing and is simultaneously pursuing Rs 100 trillion investments into infrastructure over the next few years to steer the economy out of its current slump. 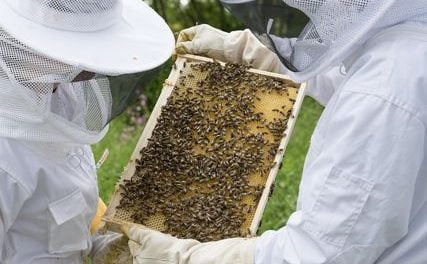 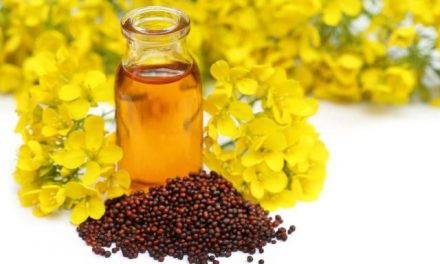 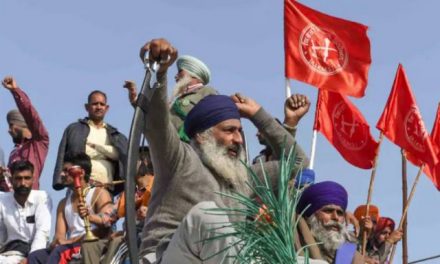 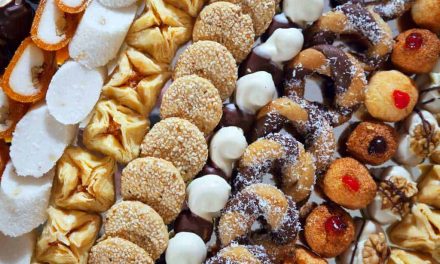