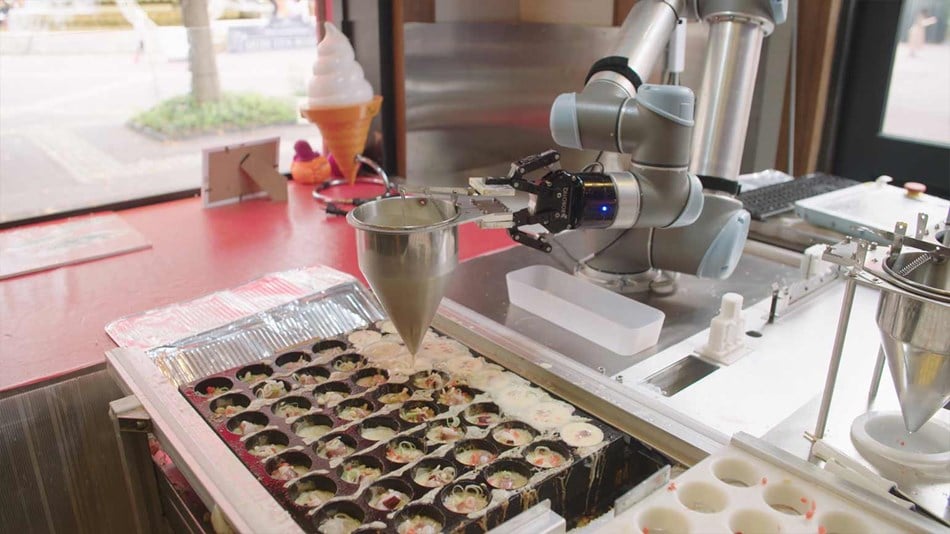 In the last two decades, human productivity has in fact gone up thirty times in technology sectors. And processed food industry will not be an exception. Food processing and agriculture will also undergo the remarkable change which we will witness in the coming years. Rajat K. Baisya discusses the implication of Robots in the Processed food industry and Agriculture.

The general perception everyone has that Robots will take away the job of the human being making them unemployed. When the personal computer (PCs) was first introduced in the sixties there was resistance from the workforce in offices and factories for the fear that manual work will get eliminated resulting in unemployment. But the fact of the matter is that the computer did eliminate many types of manual work but people were not thrown out of employment. New employment opportunities were created, people learned to use the computer for productive purposes. And the internet has actually revolutionised the way we do business today. The technology has improved human productivity several times. In the last two decades, human productivity has in fact gone up thirty times in technology sectors. We have now entered the industrial revolution 4.0. The fourth industrial revolution is bringing together physical, digital, and biological change. Everything will also get integrated into a new eco-system and our own identity will also change. As predicted, the impact of the fourth revolution will lead to polarisation of labour force as low skill, and even middle-level jobs will be automated. A large portion of the jobs in the US is said to be at risk from automation. Policymakers, economists, as well as politicians, are talking about Universal Basic Income(UBI). The changes are going to be so profound that from the perspective of human history there has never been a time of greater promise or even potential peril. Businesses have to gear up for these inevitable changes. And processed food industry will not be an exception. Food processing and agriculture will also undergo the remarkable change which we will witness in the coming years. In this article, I would like to discuss the implication of Robotics in the Processed food industry and Agriculture. 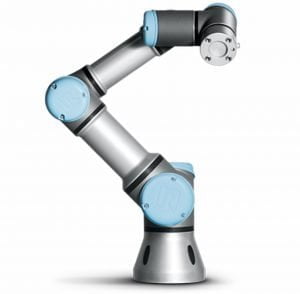 India is an agriculture-rich country and about 16% of our GDP is contributed by agriculture. In spite of having the distinction of the number one producer in the world for many agricultural and horticultural products as well as low farm labor wages, we are an insignificant player in global trade contributing only about 2. 5% in food and agricultural sector. The reason being high wastage and low productivity. The large part of the agricultural or farm labor workforce is constituted by migrant labors from the states like UP, Bihar and Andhra Pradesh. During both sowing and harvesting season, these migrant labors move to other states like Punjab and Haryana to work in the agricultural field living in difficult conditions and become the victim of the landlords’ and farm owners’ own rules of the game. Over the years this migrant labors’ number is declining and that throws up challenges to the farm sector. In our country farming is still done traditionally and largely labor-intensive. Automation although not a new thing in the farm sector but in India, it is still limited to the use of the tractor and in the large farm may be a harvester. But not beyond that.

Many agricultural products require very quick harvesting, many also require delicate handling and in those situations, Robots can work closely with human beings as well as animals. Robots can increase productivity as well can perform delicate and high precision work with accuracy and therefore, can also reduce cost and help to improve the competitiveness of the agricultural sector. Robots which are capable of working alongside the human being and animals are called Cobots or collaborative robots which can be successfully used in the farm sector as well as in food processing industries. Cobots can release a skilled workforce to the areas or for tasks that are more suitable and appropriate to their capabilities and skillsets. And this can come with a rapid or short payback period making cobots ideal for agricultural as well as food industry operations. There are significant advantages to engage cobots to work alongside the human workforce in agriculture and food processing industries in the sense that cobots will be able to deal with a lot of the strenuous, repetitive work involved in things like lifting and moving and even can work under difficult work conditions. Cobots will not fall sick requiring sick leave and medical treatment. Cobots can take a lot of heavy work out of agricultural operations once the crops have been harvested helping both farming and food processing companies boost product quality and customer responsiveness. Cobots can automate labor-intensive activities and make the operations cost-competitive. 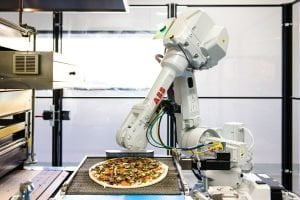 During mango season we have seen a significant rise in the temporary workforce to be engaged for mango processing to produce mango pulp which is largely exported and also sold to large processors like Coke, Pepsi, and Parle in the domestic market. Mango season lasts about two months of peak period and during that time all fruits and vegetable industries work round the clock and as getting such a large workforce is not easy to those manufacturing units located in remote areas, most of the processors keep workers within the factory premises and make them work overtime which is at least 12 hours a day. These workers will need food and shelter which processors need to provide and that is a significant cost, complexity and administrative challenges for the processors. Cobots can easily replace that workforce and help reduce the cost of operation as well as complexity and management challenges in addition to providing better hygiene and quality. I can see a distinctive advantage of engaging cobots in a seasonal industry like food processing. Mango pulp is packed in an aseptic bag-in-box for export which can be totally automated improving the product hygiene and productivity which overseas buyers will prefer.

GNE Farm Equipment in the USA is using collaborative robots (cobots) to reduce the labor costs associated with milking cows thus helping the company to deal with the long-standing problem of acute shortage of qualified milkers. The cobots automate the labor-intensive process of manually disinfecting cows’ udder before and after being milked. The conventional system of tackling these requirements normally involves a large robot equipped with cameras and a spray system. When triggered, the robot sends six-foot-long pipe with sprayer under the cow to apply disinfectant. These floor-mounted robots require expensive installation into the floor of the milking parlor as well as fencing to safeguard employees. The installation of robots is expensive and also requires professional programming and training of employees. It also requires costly re-programing if there is power failure and robots loses power. 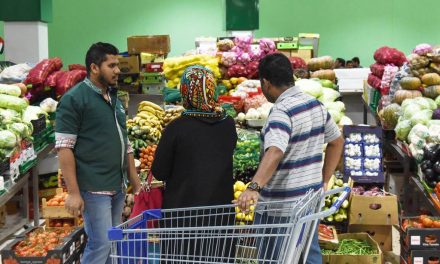 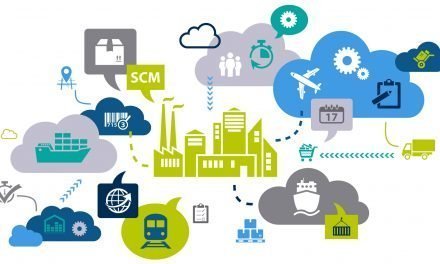 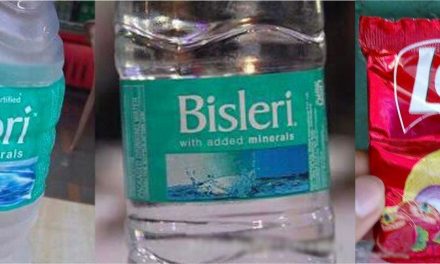