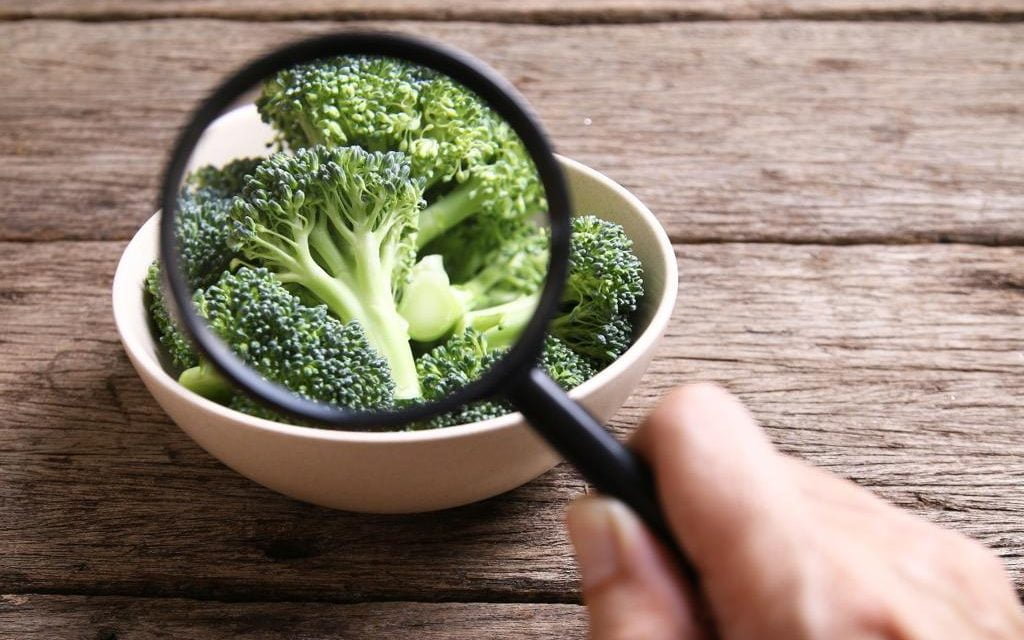 According to a survey by DNV GL where a total of 4,500 people were asked about food purchasing habits, the results indicated that consumers are becoming more and more conscious about food safety and it seems to be one of the top requirements.

One of the effects of Covid-19 is that consumers are becoming more and more conscious about food safety and it seems to be one of the top requirements and want more information on product content and its safety. According to a survey by DNV GL where a total of 4,500 people were asked about food purchasing habits, the results indicated that the primary focus was on what impacted consumers directly as individuals.

Half of the consumers were interested in more information on food safety and health. Broader sustainability issues, such as environmental and social aspects were lower on the list of priorities.

People welcomed more information and transparency on product content and on how food safety is secured from farm to fork. This was followed by hygiene practices adopted to prevent contamination and allergens or potentially dangerous ingredients. Sustainable packaging and food waste also ranked high in the survey that found geographical differences influenced by local legislation, context or recent scandals. Almost half said they took food safety for granted to a “large extent” for packaged food, while around a third did this for loose and unbranded packaged food.

Some of the key findings

DNV GL is a certification body that operates in more than 100 countries. The survey involved 4,500 consumers in March 2020 across 15 countries in Europe, North America, South America and Asia.

Joy Franks-Laing, global food and beverage manager at DNV GL-Business Assurance, said food safety was still top of the agenda for consumers. “However, the survey results seem to indicate that while food and beverage manufacturers and retailers may have invested considerably in protecting consumers, they are not 100 percent convinced that all products are safe to consume.”

Only a fifth of consumers surveyed regularly used QR-codes to access more information. However, in areas where distrust in food safety was higher and seen more as an individual rather than company responsibility, QR-codes were more widely used. If they gave access to detailed information on a product’s content and authenticity, two thirds of consumers were more inclined to use them.

European respondents tend to trust food manufacturers and providers more than consumers in other geographies and are less active in seeking product information. In Asia, more would welcome information about food safety issues. Southeast Asia and countries in South Europe pay higher attention to social issues such as healthy working conditions.o 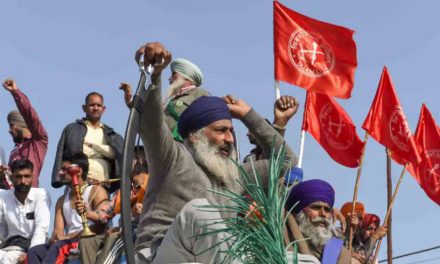 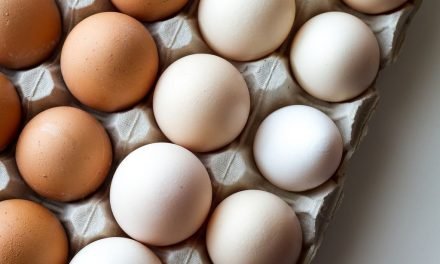 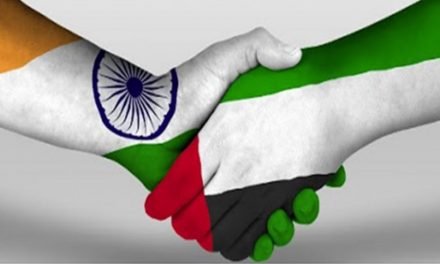