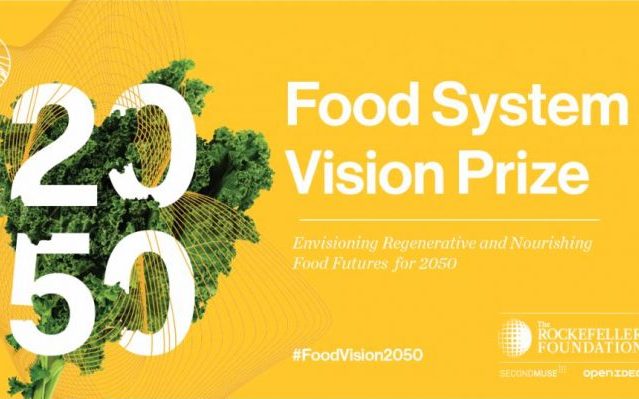 Eat Right India, led by the FSSAI, has been declared one of the Top Visionaries for the Food Systems Vision Prize 2050. Eat Right India has devised ‘Five Key Actions’ to achieve its vision.

The Rockefeller Foundation is thrilled to announce the Top 10 Finalists for the Food System Vision Prize. These Finalists were selected from a pool of more than 1,300 applicants from 119 110 countries, all seeking to develop a Vision of the regenerative and nourishing food system that they aspire to create by the year 2050.

Eat Right India, led by the Food Safety and Standards Authority of India (FSSAI), has been declared one of the Top Visionaries for the Food Systems Vision Prize 2050. Eat Right India envisions safe and nourishing food for all Indians produced in environmentally sustainable systems with a return to our traditional food culture. This Prize has been instituted by the US-based Rockefeller Foundation in association with SecondMuse and Open Ideo. The ten finalists shortlisted among over 1300 applicants have been announced as Top Visionaries recently.

The Top 10 Finalists, whose Visions focus on Canada, China, India, Kenya, the Netherlands, Nigeria, Peru, and the U.S., were selected based on their potential to inspire real, positive and bold transformation of a specific food system that is actionable, concrete and believed to be attainable by 2050. These Visions aim to tackle challenges tied to six themes (environment, diets, economics, culture, technology, and policy), while showing the systemic inter-dependencies between these themes.

As the apex food regulatory body in the country, FSSAI has the mandate to ensure safe and wholesome food for all citizens. In addition to scaling up its core regulatory activities, it is also promoting healthy food through sustainable food systems through the Eat Right India movement. This movement is a collective effort of all stakeholders in the food system and encompasses various initiatives targeted to food businesses and consumers. It has been launched to contain the number of food borne illnesses, non-communicable diseases like diabetes and hypertension and micronutrient deficiencies as well as to minimize negative effects on the environment.

Eat Right India has devised ‘Five Key Actions’ to achieve its vision. The first action is to formulate new regulations to promote healthy eating. The second is to train and build capacity of various stakeholders in the food ecosystems such as food handlers, administrators, frontline health workers. The third is to certify various food businesses from clusters of street food vendors to restaurants, schools and campuses based on benchmarks for food safety and hygiene. The fourth is to nudge food businesses to reformulate packaged foods into healthier options and to use safe and sustainable packaging materials. The final action point is to ignite large-scale social and behavioral change among the people of India towards safe, healthy and sustainable eating habits.

Eat Right India is aligned with various Government flagship programmes such as POSHAN Abhiyaan, Anemia Mukt Bharat, Ayushman Bharat and Swacch Bharat Abhiyaan. To institutionalize Eat Right India, an inter-ministerial Steering Committee has been set up with representatives from all related Ministries and Departments such as Women and Child Development, Environment, Science and Technology, Agriculture, Food Processing, Food and Public Distribution etc. This would ensure continuity, scale up and real time monitoring of various initiatives and programmes under Eat Right India.

The Food System Vision Prize was launched by The Rockefeller Foundation, in partnership with SecondMuse and OpenIDEO, nearly a year ago as an invitation for organizations, institutions, companies, universities and governments across the globe to develop actionable solutions for the food systems of tomorrow.

Each Finalist is eligible to become a Top Visionary and to receive a prize of $200,000 USD. Top Visionaries will be announced in December 2020.

Meet the Finalists for the Food System Vision Prize 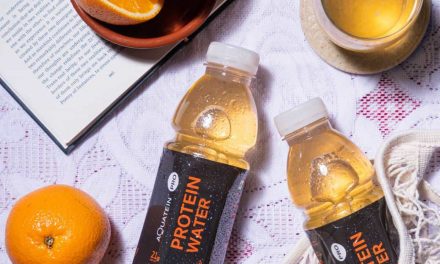 Protein water to be your healthy beverage in 2022 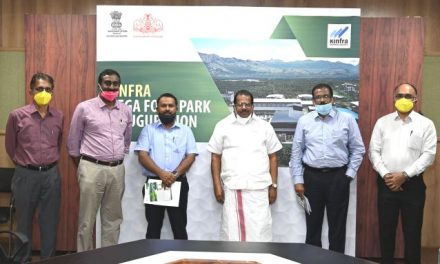 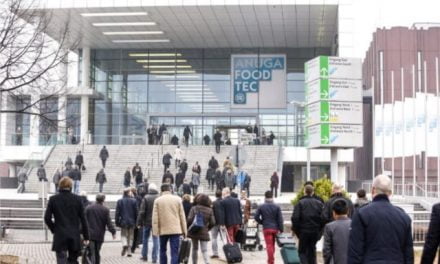 Anuga FoodTec Postponed to April 2022 Due to Pandemic 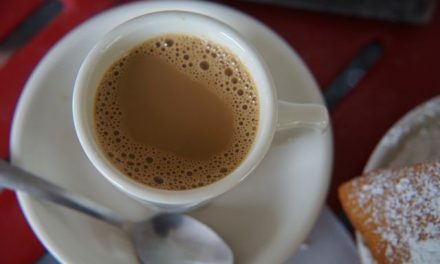