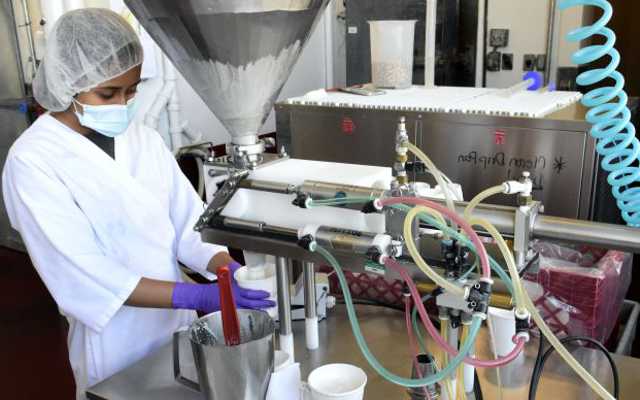 Street food vendors do brisk business during festivals, but this year they have lost that opportunity. The roadside vendors procure materials from the wholesale market and distributors. And as they are far less in numbers now, food processors’ sales revenue also nose-dived. The impact of this will thus be felt by large food processors, and their sales will also not show growth as planned, explains Rajat K Baisya.

Food marketers usually keep at least 20% budgeted growth in sales revenue over the previous year during the festival season. However, this festival season is an exception and is not going to deliver that level of performance for the food processors. Street food vendors do brisk business during festivals, but this year they have lost that opportunity. The reason is that people preferred to stay indoors instead of going out and eat out. Although restaurants, cinema halls, shopping malls, etc. have been allowed phase-wise to open due to prolonged lockdown many have not been able to start operating at an average level and many could not even open at all. It will take a longer time to be in operation as before. Many food vendors have also gone back to their hometown during the lockdown, and many of them are not going to be coming back.

A large number of street food vendors are migrant workers who came to large cities in search of livelihood, and many of them will not be seen any longer as they were forcibly uprooted from places they managed to settle down. Even food habits have also changed to a certain extent. People started eating home-cooked, healthy and nutritious foods, and not processed food and food from restaurants and home deliveries. The roadside vendors procure materials to be sold generally from the wholesale market and distributors. And as they are far less in numbers now, food processors’ sales revenue also nose-dived. The impact of this will thus be felt by large food processors, and their sales will also not show growth as planned.

In West Bengal, Durga Puja is the biggest festival and shopping for the festival season usually starts two to three months before the puja days. This year we did not see any shopping spree during pre-puja and also in puja days. Everything was a very dull affair, and shop owners were disappointed. It has been estimated that Bengal’s festival economy is about Rs 10,000 crores and there are many professions including artists and priests, idol makers, decorators and other types of service providers earn their year’s income during these two to three months. This year it is a disaster for them. The order from overseas Indian communities is usually received well in advance. Both priests and idols go every year to international destinations in places like say London and New York. This year it did not happen.

I enquired and was told that in London this year there was only one puja where a limited number of people gone keeping social distance and by maintaining other precautions and government was also very strict to control public gathering. These expenditures actually start the ball rolling, and the processed food sector also gets incremental sales. That did not happen this year.

Some food processors operate in the B2B segment

There are food processors who operate in the B2B segment and the bulk of their sales happen through restaurants, food vendors, hotels, and institutional buyers. This segment has suffered a significant loss in sales, which can be estimated at 50 to 60% minimum when compared to their pre-Covid sales. With that kind of drop in sales, processors supplying to the institutional segment will not be able to recover even their fixed costs. I have reported earlier that about 15% of the food processors in small and tiny sectors have totally disappeared and that includes small bakeries, fruit & vegetable processors producing pickles and chutney, snacks manufacturers, sweetmeat, and candy producers have closed their business for good. They will never be able to be back in business. These small players get their working capital rotated on a daily basis in the sense that today’s sales ensure tomorrow’s production. They also cater to limited and regular clientele which also have disappeared. For them, it is a permanent loss of revenue earning opportunities. They are, therefore, rendered jobless and some of them even homeless.

Government package was first of all untimely and delayed. Secondly, it has not been given without any string attached which street vendors cannot comply with and on top of everything the amount was also insignificant. The street vendors that you can see now selling ice cream etc. are indirectly owned and supported by large food processors and marketers and these vendors don’t own anything. They are normally licensed vendors paid for by the large food processors earning an only commission on sales. Small vendors who usually are unlicensed and they sell their own products are not to be seen as before. The reason is that they have gone back to their village and must be exploring alternative livelihoods or waiting to come back again, if possible. Some of them have horrific experiences, and they will lack the courage to return.

Sales of the food vendors were down or have completely disappeared

While sales of the food vendors were down or have completely disappeared, regulatory authorities are tightening the standards and compliance requirements. FSSAI introduced both optional as well as compulsory standards. During the pandemic, they were seen to be active. Most recently FSSAI announced that all food items, including sweets sold through local shops, have to put the expiry date on the stock offered on their shelf. I have not seen such things in developed countries in Europe or the USA. FSSAI has taken their role very seriously, which is good and understandable but do they have the necessary infrastructure for enforcement of the law? How do they propose to enforce compliance?

There are millions of food vendors operating without any license. They have not yet been brought under the purview of licensing requirement. What is the use of new standards when existing standards are not enforceable? The funny part of the new regulations is that food vendors and shop owners are not even aware of such things. Even in leading food vendors and shops, I enquired and found that they are not even aware of such a requirement. FSSAI is focusing only on new regulations and standards to ensure compliance of standards and food safety which is understandable. However, they do not realise that if the standards are not implemented what good they are. Raising both public awareness and also bringing FBOs under inspection and monitoring are more important than introducing new standards. In terms of infrastructure, the food regulatory authorities are far less adequate than desirable. FSSAI also introduced an optional standard for street food vendors to get a special preferred tag of safety and quality and even certified a few selected such shops. Under this scheme relatively larger format street food vendors might be able to qualify. Small street vendors will be left out because they will be out of reach for FSSAI. Why cannot government organise a free training program for these small food vendors and processors and grant them license at the end of the training program and that too free of cost?

Festival season is still not over. The bigger festival like Diwali is round the corner. But that will also not expected to be any different. People have to spend money, and for people to spend, they first have to earn money, and to earn money businesses have to perform. We are in a vicious circle now, which has to break at some point somewhere, and the question is when? 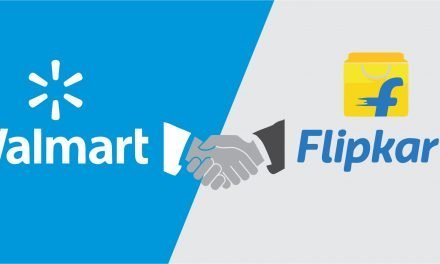 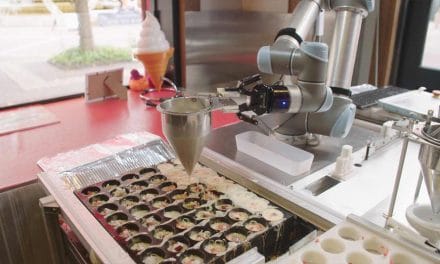 Cobots for Productivity Improvement in Agri-Food Industry in India-II