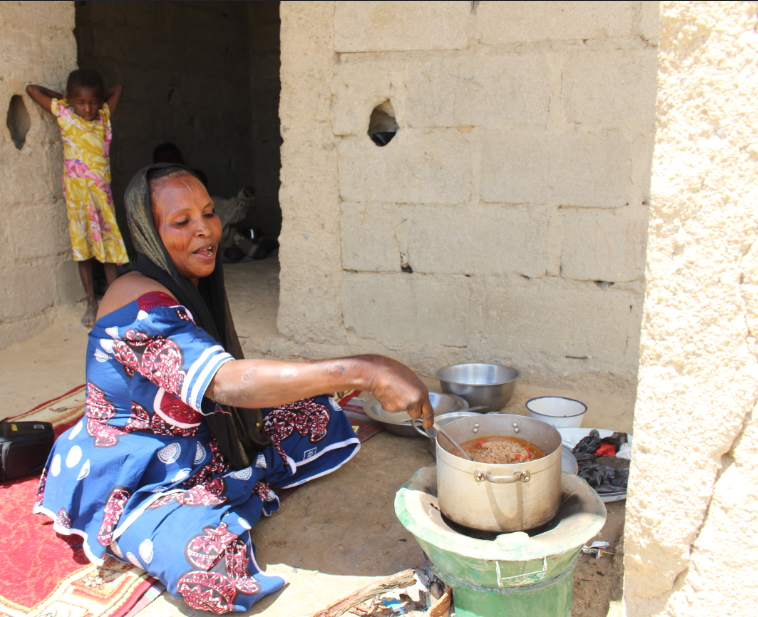 In Maiduguri, Borno State, Bakassi is a sprawling camp for the internally displaced. Before the insurgency, it was planned as a ministerial village for government officials but today, hundreds of half-constructed red-roofed houses are home to thousands of internally displaced people (IDP). The camp serves as a metaphor for the disruption caused by the crisis and how life has adapted in the wake of the nine-year campaign waged by armed combatants.

In IDP camps like Bakassi and across northeastern Nigeria, there is a great need for fuel and energy for cooking and other domestic activities. However, with many IDPs jobless or in precarious manual labour arrangements, few can regularly afford the NGN 100 -150 (USD .27 to USD .40) average daily cost of firewood, the main source of fuel. In effect, families end up selling a portion of their food assistance to pay for household expenses.

To support families who urgently require sustainable access to fuel and energy, FAO has been distributing fuel-efficient stoves in Borno, home to the region’s largest IDP population. About 5 000 stoves have been supplied to families (one per household) in 10 locations since May, with 6 000 more planned until the end of the year – reaching an estimated 11 000 families in 2018.

Cooking using the traditional stove can be cumbersome. According to Mallama Abubakar, a resident of the Bakassi camp, it can even be dangerous: ‘’We are happy to get rid of the Murfu, ’’ she said, referring to the Hausa (local language) name for cooking on three or more large stones propping up heavy pieces of firewood.

‘‘It is making many of us women sick, especially in the chest and eyes,’’ she said, motioning emphatically to her lungs.

In Monguno, Borno, where she lived before the insurgency, Mallama was a roadside food vendor and knows all too well the impact of a constant exposure to heavy smoke. ‘‘The smoke affects our babies too because we sometimes tend to them as we cook. When we are breastfeeding, smoke enters their eyes and mouths.’’

According to Nigeria’s Ministry of Health, respiratory illnesses caused by smoke inhalation are the third highest cause of death in the country.

The first dish Mallama cooked on her new stove?

The Nigerian favourite, jollof, a rice and meat dish which has incidentally become a point of friendly rivalry among the West African nations of Ghana and Nigeria. “My jollof cooks quicker and tastes sweeter on this stove,’’ she adds.

The stoves lessen the demand for firewood by 65 percent and drastically cut the amount of smoke produced compared to traditional cooking methods. FAO’s stove distributions are funded by the Government of Norway under a project being carried out as part of the Safe Access to Fuel and Energy (SAFE) global programme.

A gender-specific activity in much of northeastern Nigeria, firewood collection is usually tasked to women and girls. By extending the life of firewood, the stoves will reduce the need for these groups to look for fuel and energy in unsafe and insecure places, thereby decreasing their risk of facing gender-based violence beyond the camps.

The Organization established three production centers in the Local Government Areas of Maiduguri Metropolitan Center, Jere and Konduga in Borno. The artisans were trained in the making of the stoves that are produced from clay sourced in the State and cladded with metal for durability.

Greater use of these fuel-efficient stoves will also help to reduce dependence on the forest for fuel. In Borno State, deforestation is a major threat to both to the sustainability of natural resources and long-term food security for the families who depend on forested areas for food and income. 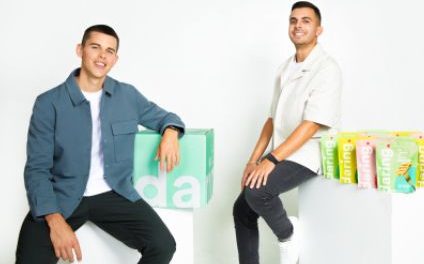