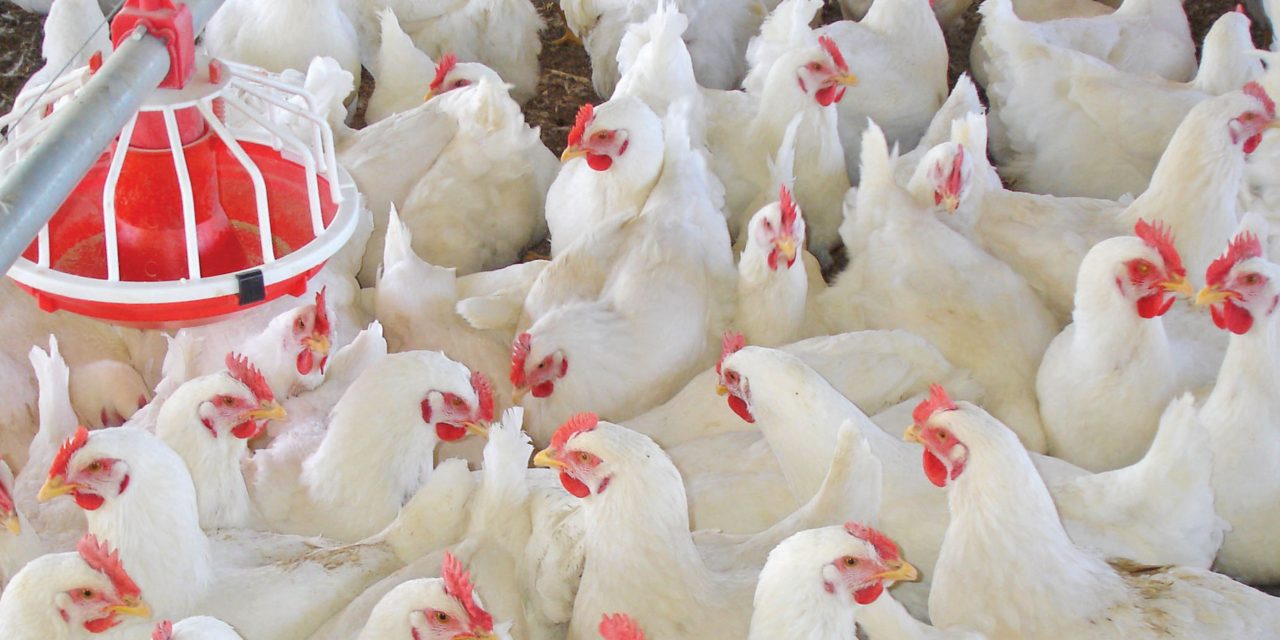 The Commission has drafted ‘The Prevention of Cruelty to Animals (Egg Laying Hens) Rules, 2017 and The Prevention of Cruelty to Animals (Broiler Chicken) Rules, 2017’ and recommended the Govt. to implement it. However, Vijay Sardana, explains here that this report is based on imaginary situations and using references to cold climatic conditions which are not relevant to India. He aslo urges Law Commission to reconsider the observation made in the report.

With utmost respect and dignity, the author has the following submission for the Law Commission to reconsider the observation made in the Report no. 269 (you may download the same from Law Commission website) because the inputs provided to Law Commission are misleading and do not reflect the ground reality and is not based on Indian agro-climatic conditions.

The examples given in the reports do not reflect any information from the Indian poultry sector or from any poultry science institutes of Government of India. This report is based on imaginary situations and using references to cold climatic conditions which are NOT relevant to India.

Courts and Law Commission are very respected organisations but, in this case, it is surprising that not a single technical reference from Indian research systems is used in the report. It seems the team which was briefing the Law commission and those who were vetting the arguments given by various interest parties were not having any technical competency and no working experience with poultry in India. Otherwise, it is not possible that the Law Commission will make such serious errors in the report.

Today, Indian farmers are using best practices and delivering one of the best performances in the world in terms of feed and yield parameters.

“Conflict of Interests” is not disclosed in the report
It is our humble request to Law Commission that all the NGOs and agencies those who appeared in the name of animal welfare without any technical justification, experience in poultry sector and without any research done in India, must be asked to disclose their source of information, funding and their utilisation certifications after the forensic audit to disclose conflict of interest.

All the FCRA registered NGOs appeared before Law Commission should be transparent in their funding and must sign a conflict of interest declaration before the Law Commission and Courts of India. There is a serious attempt by the competitors of India to destabilise Indian poultry sector so that Indian cannot enter the world market in a big way and in turn become a net importer of poultry products. These foreign-funded NGOs may be playing their game to facilitate their entry into India by seeking funds. The sources of funding must be disclosed in the public domain.

Specific Observations on the Law Commission Report:
The recommendations of the LawCommissionarein conflict to the observations made in the report itself. Let us share a few of them with you.

The fact is there are many issues in poultry rearing which changes from location to location due to climatic conditions and size of the farm. These are not even addressed in the proposed rules.

Law Commission must address the following points:
While addressing the poultry housing issue, the following issues must be addressed on priority:

Considering the serious gaps in the Law Commission reports, it is important that courts do not consider this report as an evidence which will affect millions of farmers of India and will hurt food security of India.

I request all the needs of this article to share the same with all policy-makers and media in their respective states so that wider awareness can be created on the technical matters related to animal welfare.