MSP will stay; farmers to get investment and technology, says Agri Minister Tomar 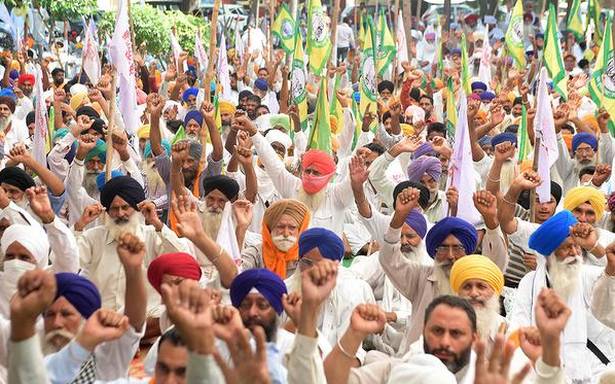 The Centre on Monday introduced three bills in Lok Sabha on farm sector with Union Agriculture Minister Narendra Singh Tomar asserting that they will help farmers get a remunerative price for their produce as well as private investments and technology.

Tomar introduced ‘The Farmers’ Produce Trade And Commerce (Promotion And Facilitation) Bill’ and ‘The Farmers (Empowerment and Protection) Agreement on Price Assurance and Farm Services Bill’, while Minister of State for Consumer Affairs, Food and Public Distribution Raosaheb Danve introduced ‘The Essential Commodities (Amendment) Bill’ to replace the ordinances promulgated by the government earlier.

Tomar said the proposed laws will enable barrier-free trade in agricultural produce, and also empower farmers to engage with investors of their choice.

He said that almost 86 per cent of farmers have agricultural land of less than two hectares and they are often unable to benefit from minimum support price (MSPs). He, however, assured the House that the MSP will stay.

The Congress and other parties have been opposing the legislations, alleging it will undermine the safety net provided to the farmers by the MSP system and will lead to their exploitation by big companies.

Tomar said the Bill will help the farmers as they are unable to invest much in their farm and do not attract investments from others.

He also rejected the criticism that it was beyond the remit of the union government to legislate on these issues, saying opposition members should trust the Centre. The Opposition has alleged that the Centre brought in the legislations without consulting the States under whose domain ‘agriculture’ and ‘mandis’ come. The minister asked the opposition members to study the content of the Bills deeply before “running to oppose them“.

Opposing the Bills, the leader of the Congress in Lok Sabha Adhir Ranjan Chowdhury said constitutional provisions are very clear that agriculture is a subject on the State List.

Chowdhury pointed out that farmers of Punjab and Haryana are protesting against these Bills.

TMC member Saugata Roy claimed that farming will move into the hands of capitalists due to these legislations. Congress MP Shashi Tharoor said the Bill violates the basic tenets of federalism enshrined in India’s Constitution.

The Farming Produce Trade and Commerce (Promotion and Facilitation) Ordinance, 2020, bars State governments from imposing taxes on sale and purchase of farm produce undertaken outside the mandis and give farmers the freedom to sell their produce at remunerative prices.

Besides, any conflicts arising from the transactions will be dealt with exclusively by the Sub Division Magistrate (SDM) and District Collectorate within 30 days and not in the jurisdiction of civil courts. 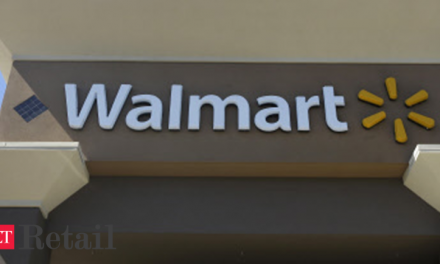 Walmart to test drone delivery of grocery, household items in battle with Amazon 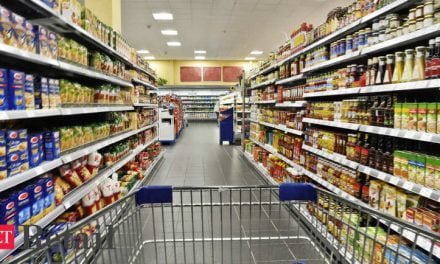 Hotels and restaurants are delivering quarantine meals at the doorsteps