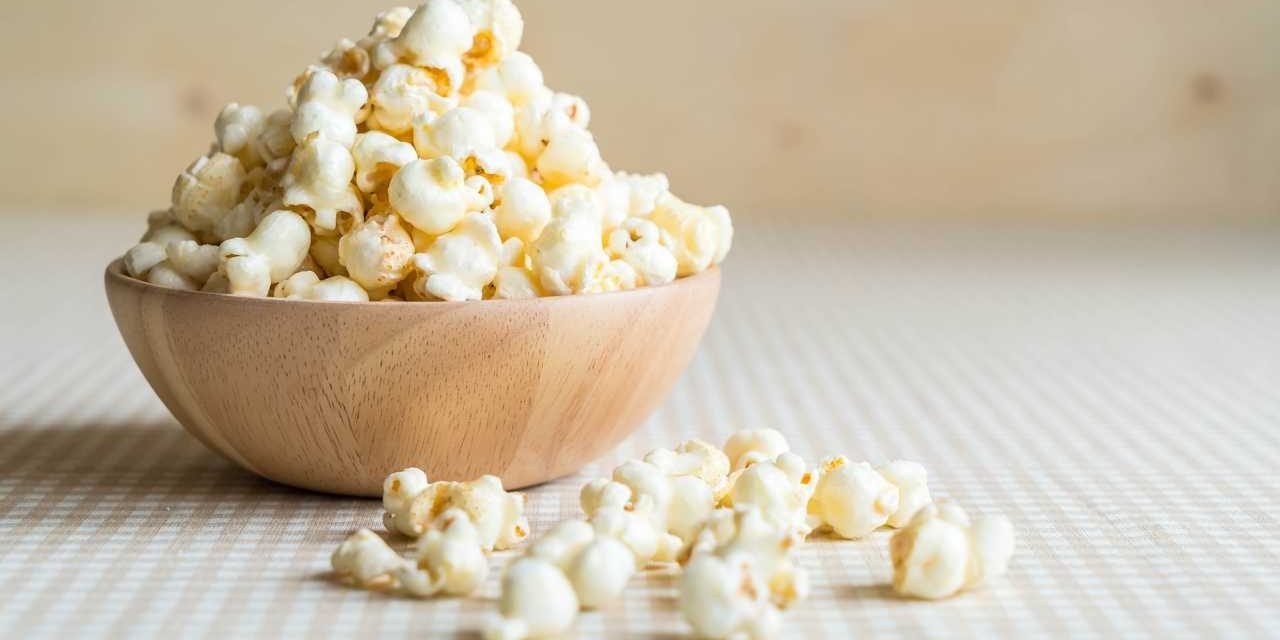 A recent AAR ruling has clarified that ready-to-eat popcorn differ from microwaved popcorn. The ruling comes after a Gujarat-based manufacturer sought clarification on the issue.

Although GST on food items is taxed at a lower rate of 5% at concessional rates however, the popcorn bag has been elevated to the top tax bracket of 18%, thanks to tax authorities deciding that it’s not an ordinary cereal. A packet of corn, which needs to be heated before eating, will be subject to GST of 5 percent. However, the popcorn bag that is ready to eat is coated and seasoned, and is subject to 18 percent tax. This was ruled by to be a part of the Authority for Advance Rulings (AAR).

Although the Central government has introduced GST in the hope of “One Nation One Tax’ the hundreds of classification norms remain a source of confusion for business and consumers across the nation. “Classification wars in GST have begun, leading to unearthing massive tax demands and tax terrorism in the business community,” Rajat Mohan, Senior Partner, AMRG & Associates, told Financial Express Online.

Jay Jalaram Enterprises, a Surat-based manufacturer of puffed popcorns, appealed AAR that its product should be taxed at 5 percent as it contains corn, which is a cereal. Still, the AAR refused the appeal and imposed 18 percent GST on puffed popcorn, saying that it does not remain grain after heating it with oil and seasoning. The ruling added that JJ Enterprise’s popcorn packets are ready to consume, unlike microwave popcorn packets that require heating to pop up the corns to make them edible.

Similar news surfaced earlier this month when the Karnataka government ruled differentiating paratha or parota from roti, which are essentially two types of Indian bread. It clarified that paratha must be taxed at more than triple the GST tax rate on the roti. Therefore, the Authority for Advance Rulings (Karnataka bench) said that parathas must attract 18 percent GST, while roti will be taxed at the concessional GST tax slab rate of 5 percent.

Meanwhile, GST on different items is broadly classified into five tax slabs of 3 percent, 5 percent, 12 percent, 18 percent, and 28 percent. However, various cess over the GST and innumerable classification of items, changing with slight differences, have kept the industry confused since the inception of GST in July 2017. 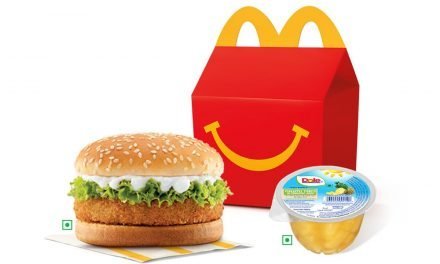 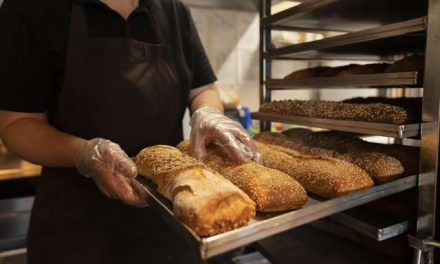 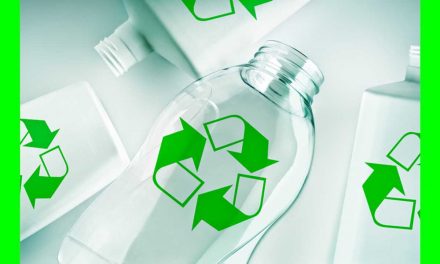 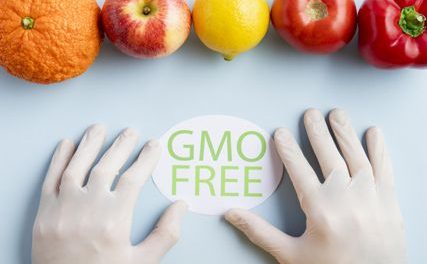