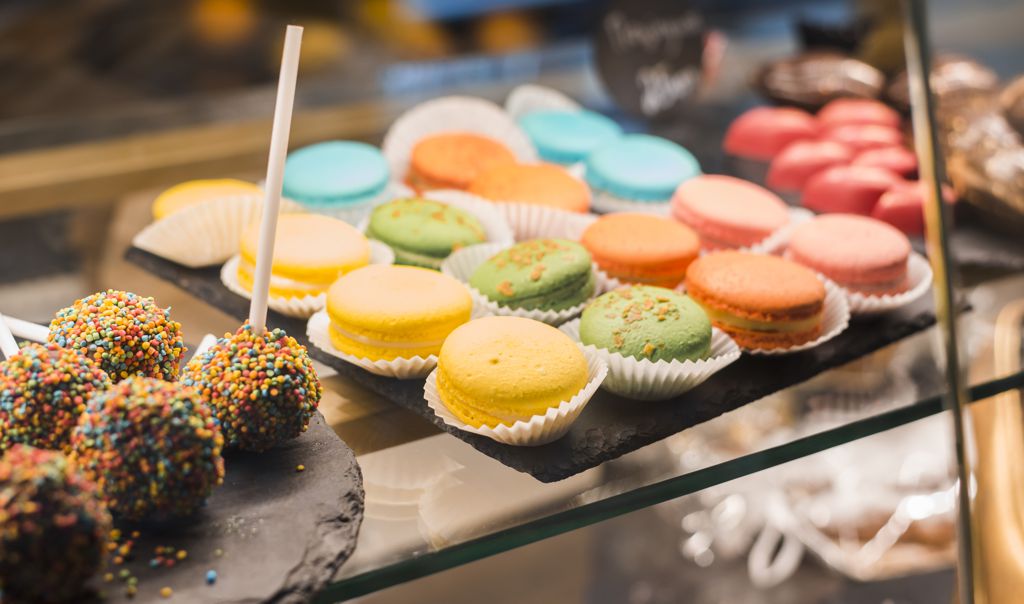 Some leading industries in the field of confectionery products are Cadbury, Nestle, Parle and Amul. Enhancing the base of the customer of children in the age group of 5 to 12 years, the industry observed a healthy competition between foreign market players like Cadbury, Nestle and Indian players like Parle and Nutrine with the need to grow in the expenditure of advertisement confectionery industry observed a decline in the share of non-branded products.

The Global Trends of Confectionary Industry

The global sugar confectionery market has witnessed a steady growth in the last two decades. A wide range of innovative sugar confectionery products are appealing to the consumers as sweet treats and novel tastes. The onset of new flavors continues to attract new consumers and confectionary enthusiasts. Numerous market players involved in the sugar confectionery industry have resolved to new marketing strategies, developing unique flavors and innovations to expand their business. The use of non-traditional ingredients such as fruits, spices, and dry fruits has increased in the last decade as part of product innovation of multiple manufacturers.. A current trend that has been observed is the reduction of sugar content in confectionery products worldwide owing to the rising incidences of diabetes and obesity.

Earlier this year Nestle announced that that the company will reduce the content of sugar by 10% in chocolates and sweets in the UK and Ireland by 2018. The company made this decision based on health issues and to attract consumers that are health oriented. It is forecasted that the move will reduce the quantity of sugar used by 7500 tons. Moreover, a sugar tax that is in the pipeline is urging manufacturers to manufacture healthier products. The company reveals that it uses higher quantities of the current ingredients to reduce the sugar content and will not resort to using artificial sweeteners. A company spokesperson said that the 10% reduction in the sugar content will not be a direct swap of sugar for other ingredients. The company is still researching methods and techniques that will not affect the taste of the products. The overall objective is to reduce the sugar content without hindering the taste of several products manufactured by the company. In recent years, Nestle has made heavy investments in research to reduce the sugar content without affecting the taste. Recently, the company claimed to have found a solution to do so in which sugar levels are cut by as much as 40 percent.

Confectionery is the general term applied to various varieties of sweets and chocolates. In 1950’s confectionery industries was an unorganized market and added negligible to the growth of the economy. The confectionery industry of India, which was ranked 25th in the world in 2009, has now emerged as one of the largest and well-developed food processing sectors of the country. The credit goes to liberalization along with the growing Indian economy, which has led several multinational companies to invest in India’s confectionery market, further changing the face of this industry.

Future Potentials for the growth of Indian Confectionary Industry

Classification of confectionery products in India

Based on the Types of Confectionery pH, Acidity:

In confectionary, it is probably best described as active acidity. The pH range covers acidity and alkalinity, although rarely are alkaline conditions met in confectionery. Alkalized cocoa is an exception and possible also aerated products using sodium bicarbonate- these are slightly alkaline in confectionery, weak acids such as citric and tartaric acids are used for flavourings. Strong acids, for example, hydrochloric acids are used for special purpose such as sugar inversion. There is a relation between pH and concentration, for example, pH 2 citric acid must have a concentration of 2.4% whereas HCl has 0.03%. The taste factor depends on to some extent on the type of confection product.

Chocolate coatings, compound coatings, lozenge paste these are related to the hygrosuticity of the ingredients. The moisture content of all these products is low, 1% are less the main ingredients are probably milk solids, sugars and cocoa material with very small amounts of glucose syrup or invert fat also present which is moisture-free. Dark chocolates 85% and milk chocolates 78% relative humidity. The ERH of low moisture substance including powders dependents on the absorption properties of the constituents and actual moisture content. In confectionery the total solids mainly depend on the sugar content. T.S of boiled sweets 83% whereas fudge 75%. TSS of jam 65-68%, jelly 65%, preserve 70%, candy 75%. Based on sugar content the confectionery of many types, the products are by sugar whether crystallized or not:

Product Innovations on the confectionery Industry

The first author is Director at Indian Institute of Packaging, while the second author is a research scholar at Banaras Hindu University, Varanasi. 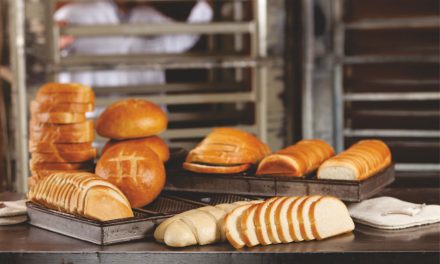 An Introduction to Bakery Machinery 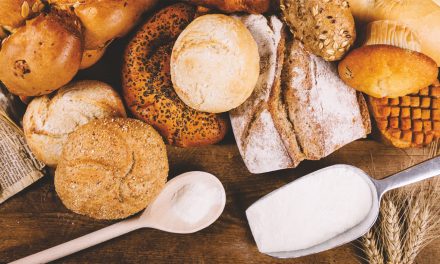 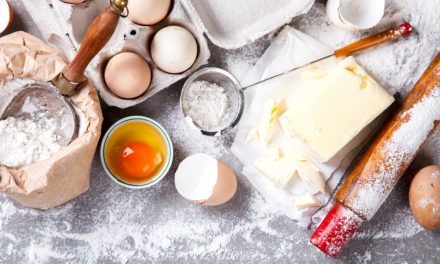