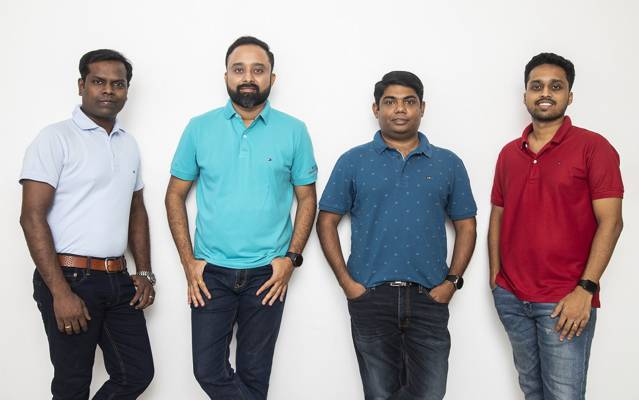 TenderCuts has elevated its long-time employees Sasikumar Kallanai, Varun Prasad Chandran and Venkkatesan R as the Co-founders of the company. The company’s founder & CEO Nishanth Chandran took this key decision at a juncture when TenderCuts is planning a rapid retail expansion across the country.

The three who led different verticals of TenderCuts have spearheaded several key projects, will now be involved in shaping the company’s future.

Sasikumar K, the Chief Business Officer, who is a HR turned Retail Professional started his stint in 2016 at TenderCuts and was elevated as CBO in 2019. He is currently managing new market expansions, projects, and Human Resources. Sasikumar has been an integral part of the leadership team at TenderCuts since its inception and a key driver for the company’s expansion to multiple cities.

Varun Prasad Chandran, the Chief Technology Officer joined TenderCuts in 2016 as Head of Technology, He has spearheaded the company’s Tech vision in building robust infrastructure for building the omnichannel solution from customer experience, supply chain management, inventory forecasting and last-mile delivery to the end customer.

Venkkatesan, Chief Operating Officer, joined the meat delivery comapny in 2018 as Head of Operations & Marketing at the pivotal moment when the company was transitioning to become the First Omni Channel Meat & Sea Food brand in India. He was instrumental in establishing and scaling the business to 10x in the last 3 years.

Speaking on the appointments Mr. Nishanth Chandran, Founder and CEO of TenderCuts mentioned that “Each of them bring immense knowledge and experience from different spheres to make significant changes in the company. Their contribution has been exceptional throughout, and they have played a major role in the success of the brand. We look forward to continue our strong working relationship as they take up as Co-founders of TenderCuts”.

TenderCuts is strengthening its core team in line with its expansion plan to top 15 cities in India in the next 12 months. The company will be doubling its headcount from 1000 to 2000 in this period. 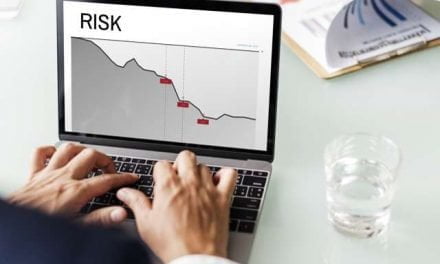 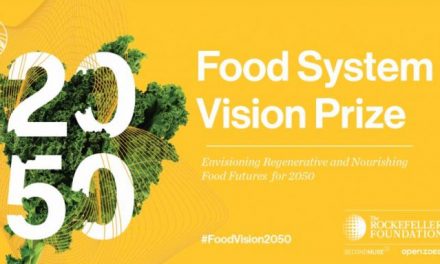