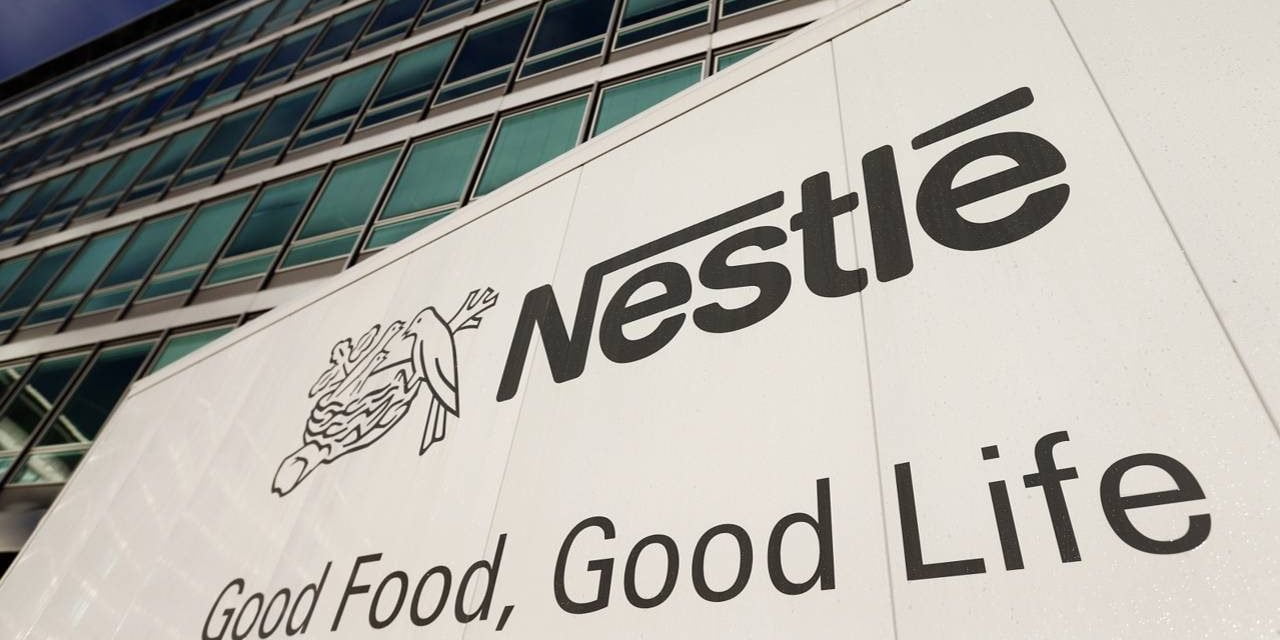 With Russian forces occupying Ukraine as of the early morning of Feb. 24, certain food manufacturers, like Nestle, Carlsberg, Mondelez, have reportedly closed operations.

Reuters and CNN report that Danish brewing giant Carlsberg, Nestle, Mondelez International, and a Coca-Cola bottling facility shut down operations. They join logistics providers UPS and FedEx and several airlines that have suspended services in and out of the country.

Swiss food giant Nestle said it had temporarily close factories in Ukraine after Russian troops invaded the country to protect the safety of its employees. The firm employs 5,000 people in Ukraine, where it operates three factories.

“Ensuring the safety and protection of our employees is our number one priority,” Nestle said in a statement.

“For this reason, we have temporarily closed our factories, warehouses and supply chain in Ukraine and we have recommended to our employees to stay at home and follow the latest official guidance from the government and local authorities,” it added.

Nestle said it remained committed to serving Ukrainian consumers and that it had contingency plans in place to restart the supply of its products as soon as it was safe to do so.

A Nestle spokesperson told CNN that the company has temporarily closed its production facilities and supply chain in Ukraine and has advised workers to stay home.

Carlsberg is the second-largest brewer in Ukraine, holding a 31 percent market share. It has paused operations at all three of its breweries in Kyiv, Zaporizhzhya, and Lviv.

A Carlsberg spokesperson said the company has taken “several initiatives in Ukraine with the aim of taking care of the safety of our employees in the country,” those initiatives reportedly include them employees at home.

With 1,300 workers in Ukraine, Denmark’s Carlsberg stopped operations at two of its three breweries there while taking steps to “ensure employees’ safety and well-being”. Turkish brewer Anadolu Efes, a joint venture with Anheuser-Busch InBev in Ukraine with 3,000 staff, also halted sales and production.

Bottler Coca-Cola HBC has reportedly closed its plant in Ukraine, with CNN noting the company has asked staff in the country to remain at home.

Mondelez close its plants in Ukraine

Mondelez International Inc. will close its plants in Ukraine if the country’s tensions with Russia escalate and become “too dangerous,” CEO Dirk Van de Put told Reuters on late Wednesday.

“To make sure those people are safe … that’s the number one concern,” Van de Put said. “We have big business in both countries. If that means we have to close plants because it is too dangerous, we will do so.” In Russia and Ukraine, countries Mondelez considers emerging markets in Europe, the company manufactures local brands such as Jubilee biscuits and Korona chocolate. It also sells biscuits, including Oreo cookies, chocolate such as Milka, and gum and candy in the region. 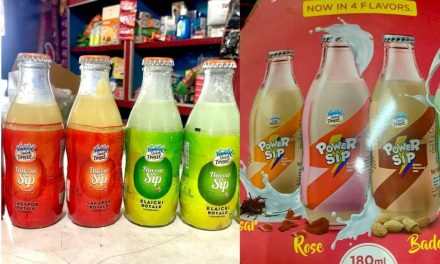 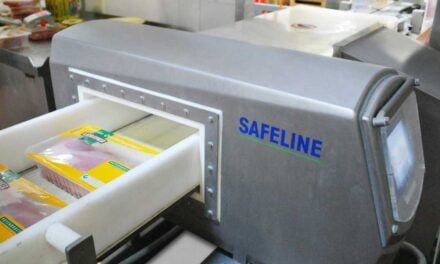 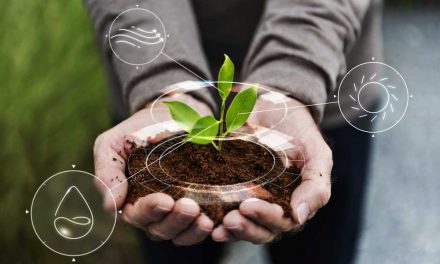 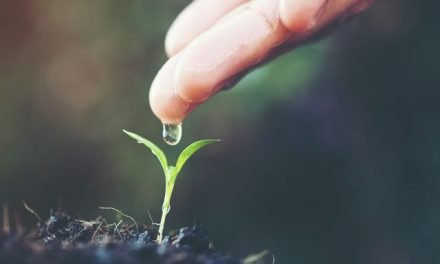 How Food and Beverage Industry can Help Conserve Water