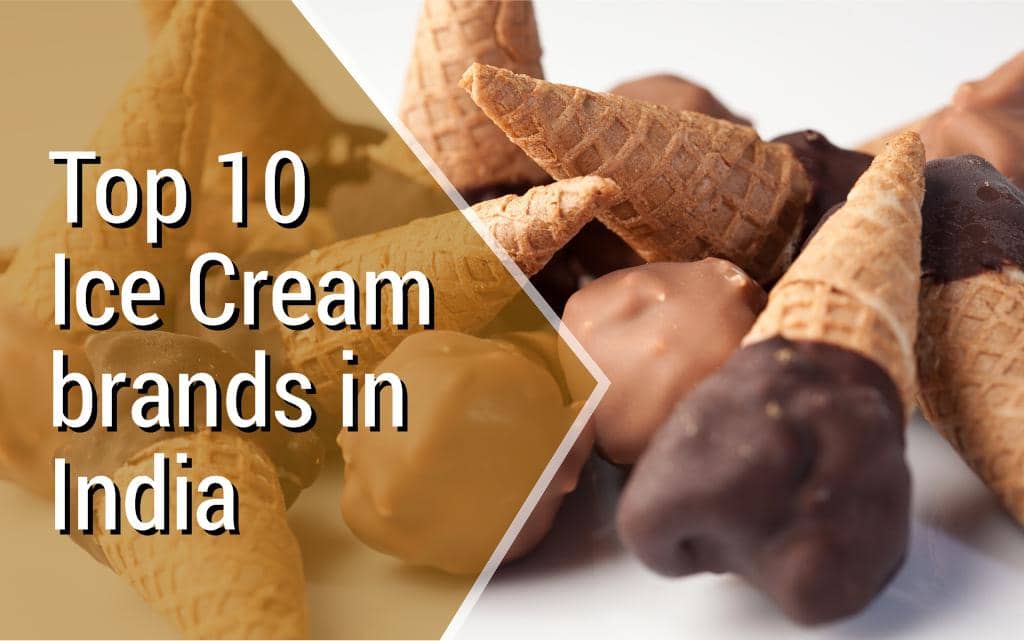 I scream. You scream. We scream for I-C-E C-R-E-A-M! Well, that’s what the world and India wants. Here is a list of top 10 ice cream brands in India.

Though our country has a whole variety and range of sweets and desserts, ice creams remain the most desired – if not most popular. This has turned the ice cream industry in India into one of the fastest-growing segments of the dairy or food processing industry. This, despite the fact that our country has a low per capita ice cream consumption of – 400 ml – as compared with per capita ice cream consumption of 22,000 ml in the United States and 3,000 ml in China. The industry is looking up, thanks to the improving cold chain infrastructure in the country aided by the ever-increasing disposable income and changing lifestyles.

Most of the popular ice cream brands are regional with a multitude of brands concentrating on only one or two districts or in some cases only one state. Ice-cream, as a category, has been growing at a healthy CAGR of ~10-15%.

Amul is the first choice of so many ice cream lovers in India. Amul brand, owned by Gujarat Co-operative Milk Marketing Federation, was established in 1946 in Anand, Gujarat. In addition to ice creams, Amul manufactures 200 other products such as Milk, Yogurt, cheese, buttermilk, shrikhand, chocolate, flavored milk, and milk powder too. The ice creams from Amul were firstly available in the Gujarat market in the year 1996. And since then they have never looked back. Therefore, today Amul is one of the top ice cream brands in India.

The second on the list of top ice cream brands in India is Vadilal. It is another very well-known name among the ice cream lovers in India. Vadilal is among the very few companies which mostly focuses on its Ice creams and candies. They have been successful in touching the feeling of Indian ice cream consumers. And that’s why today, they are among some of the top ice cream brands in India. The very first outlet of this brand was started at Ahmedabad, Gujarat. Today, they have more than 150+ flavors to offer to their consumers.

Mother Dairy is a very strong name in the Indian ice cream industry. This company is very similar to Amul, in terms of the products, they manufacture and sell. Besides this, mother dairy is very popular for its milk, buttermilk, and many more dairy products. Mother Dairy brand is owned by National Dairy Development Board (NDDB), an organization in India. The ice creams from mother dairy are loved by thousands of Indian ice cream lovers. And therefore, Mother Dairy has made it on our list of top ice cream brands.

Arun Ice Cream is probably the most well-known brand of Hatsun Agro Products. When other ice cream brands opened parlours exclusively in the cities, Arun decided to take to suburban and even rural areas, leading the ice cream into the hearts of millions. The brand also consistently introduces new flavours every season, just to make sure customers have something fresh to look forward to every time they walk into an Arun Icecreams parlour.

Another big player in the ice cream industry is Havmor. Havmor Company has been able to stand strong as one of the big fighters in the battle of top ice cream brands in India for very long. This company is also most popular for selling ice creams and cones. Satish Chona is the founder of Havmor and it was launched in Karachi in the year 1944. If you are a person who loves to try different flavors, then Havmor will not disappoint you. Havmor is among the few ice cream brands in India that have a wide variety of ice cream flavors.

Slightly on a more premium side is the Baskin Robbins brand of ice creams. This is an American ice cream brand and it has a global fan following for its ice cream. Launched in India in the year 1993, this company spotted the opportunity and the love for the ice cream in Indians. And therefore, they opened their first manufacturing unit outside North America was in Pune, India.

There is no doubt, that Baskin Robbins is one of the top ice cream brands in the World. But as it is slightly on the more premium side, this brand is not very well-known in some rural parts of the country.

Dinshaw’s is also a very old and strong player in the Ice cream industry in India. It was established in the year 1932 by Dinshaw and Erachshaw Rana. They have been successful in surviving as one of the best ice cream brands in India. They have got a variety of ice cream flavors on their menu cards. Dinshaw’s is also regarded as one of the premium brands of Ice cream. And therefore, this brand is not so well-known in some rural areas of the country.

Other than that, Dinshaw’s is surely one of the top ice cream brands of this nation (India).

Last but not least, Top’N Town, a very popular ice cream brand in India. This company is successfully operating in India for the last 40 years. And it has been able to register its name in the list of top ice cream brands in India.

At present, TOP ‘N TOWN has a strapping distribution network that spans close to 28000 retail outlets and 300 distributors across India.

Though the per capita ice-cream consumption in India is lower in comparison to other major markets, it is however an evolving one, growing at a CAGR of ~10-15 percent. This growth is good for the industry to keep moving on at a faster clip especially in the branded and new/innovative categories. With the growing consumer base, increasing disposable income, and a greater trend toward eating-out, the market stands poised to incorporate bigger players and more innovative concepts. 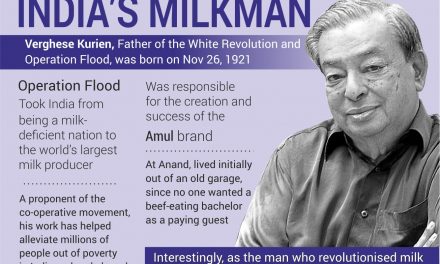 On National Milk Day, Some Facts about India’s Dairy Industry 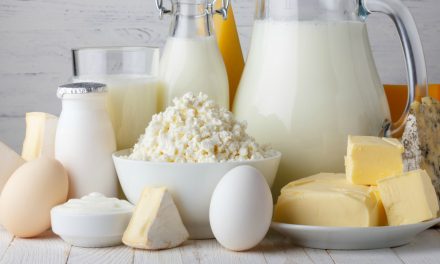 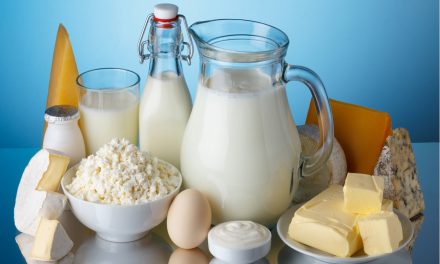 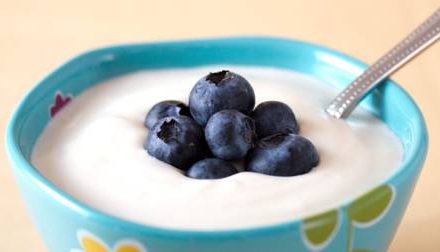