How Robots in Food Industry Can Improve Productivity 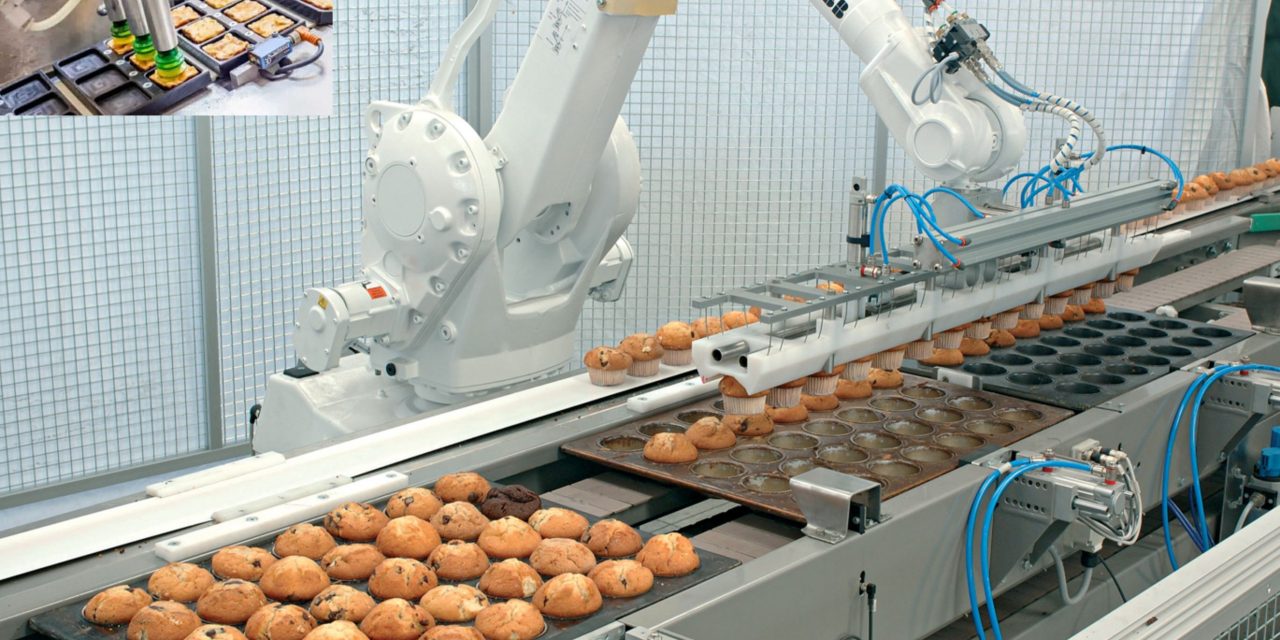 In the last two decades, human productivity has in fact gone up thirty times in technology sectors. And processed food industry will not be an exception. Food processing and agriculture will also undergo the remarkable change which we will witness in the coming years. Rajat K. Baisya discusses how Cobots can improve productivity in the agri-food industry.

Robots in agriculture: Many agricultural products require very quick harvesting, many also require delicate handling and in those situations, Robots can work closely with human beings as well as animals. Robots can increase productivity as well as can perform delicate and high precision work with accuracy and therefore, can also reduce cost and help to improve the competitiveness of the agricultural sector. Robots which are capable of working alongside the human being and animals are called Cobots or collaborative robots which can be successfully used in the farm sector as well as in food processing industries. Cobots can release skilled workforce to the areas or for tasks which are more suitable and appropriate to their capabilities and skillsets. And this can come with a rapid or short payback period making cobots or robos in food industry operations an ideal choice.

These workers will need food and shelter which processors need to provide and that is a significant cost, complexity and administrative challenges for the processors. Cobots can easily replace that workforce and help reduce the cost of operation as well as complexity and management challenges in addition to providing better hygiene and quality. I can see a distinctive advantage of engaging (Cobots) robots in food industry which is somewhat seasonal in nature. Mango pulp is packed in an aseptic bag-in-box for export which can be totally automated improving the product hygiene and productivity which overseas buyers will prefer.

In Action: Robots in food industry and farms

GNE Farm Equipment in the USA is using collaborative robots (cobots) to reduce the labour costs associated with milking cows thus helping the company to deal with the long-standing problem of acute shortage of qualified milkers. The cobots automate the labour-intensive process of manually disinfecting cows’ udder before and after being milked. The conventional system of tackling these requirements normally involves a large robot equipped with cameras and spray system. When triggered, the robot sends six-foot long pipe with sprayer under the cow to apply disinfectant. These floor-mounted robots require expensive installation into the floor of the milking parlor as well as fencing to safeguard employees. The installation of robots is expensive and also requires professional programming and training of employees. It also requires costly re-programing if there is power failure and robots loses power. Cobots is an ideal replacement in such a situation.

In India, Universal Robotics Ltd, a Danish company is operating having its office in Bangalore and supplying cobots to many industries in other areas and they control a large part of the global market making them a leader on cost-effective and affordable manufacturer and supplier of collaborative robots. In India Project & Technology Management Foundation has a strategic partnership with an EU funded Competence Centre ROBOFLEX working on the application of Robotics in SME sectors in Europe. 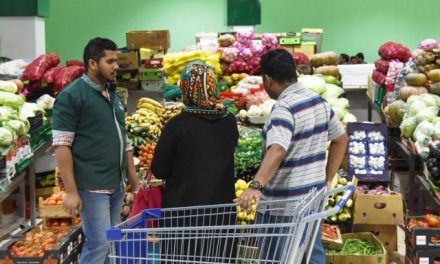 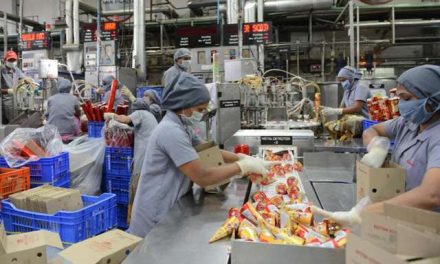 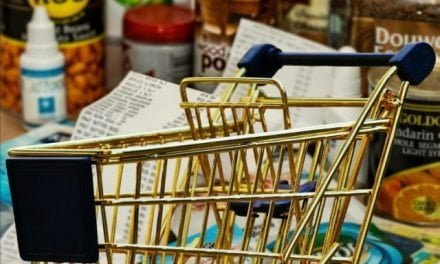