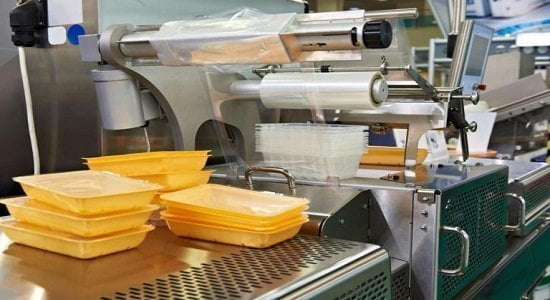 Packaging serves a very important role to market processed food products. Although primarily, the function of the food packaging system is to protect the quality and freshness of the product in addition to convenience and safety but it also has to provide and enhance the merchandising value for the product when displayed in the retail shelf. Packaging, therefore, is being seen holistically as a system providing all these for improving the product life as well as enhance the brand appeal. Marketers take lot of interest in terms of designing the appropriate packaging system. An attractive looking packaging can generate curiosity in the minds of the consumers motivating them to try out the product.

Some people thus say that packaging has the role of a silent salesman. In the seventies and eighties, we had a lot of limitations in packaging. We had practically two options. Either we could go for glass or for metal container. For food packaging both had limitations. While glass keeps product better but it is heavy and brittle. Therefore, breakage during handling and transport both was high as well as the transport cost was high. Tin containers were having problems of leaching out of metal into the product. We used to have numerous complaints on the product on this count in addition to problems arising out of faulty sealing of the container.

While the product is visible in glass container one cannot see the product in a metal container. Products in glass containers were also used to have problems of discolouration and oxidation due to exposure of sunlight into the product. For extending the shelf life as well as to maintain the quality of the product industry even resorted to nitrogen flushing technique in case of metal containers. But the industry has lived with these problems and used these two as primary food packaging materials for for decades till other packaging materials have surfaced on the scene.

After glass and tin containers, we had plastic containers such as polyester (PET), polycarbonate, polypropylene, polyethylene (both high density, HDPE and low density, LDPE) as well as BOPP (bi-axially oriented polypropylene), which have better barrier properties. Even a couple of years ago PVC (poly vinyl chloride) was used in food packaging. Bottled mineral water was sold in PVC bottles for quite a long time till it was banned. And the industry switched over to PET. Extruded aluminium cans also in due course of time were introduced in the market for beverages particularly to pack carbonated beverages.

In later years we had tetra pack, propack and combipack for food packaging. In the initial years tetra pack as food packaging material was imported but later on the same was being produced in India. The biggest problem of tetra pack system was very high capital investment. It took a very long time for the industry to covert to this new packaging system. Those who could not afford have opted for standipack, which is a kind of stand up pouches. With the appearance of flexible packaging material the industry did not look back. We had whole lot of laminates combinations being used for the packaging of food products.

In the later years we had aseptic packaging system including bag in box for bulk sterile packaging. Bag in box aseptic system had gradually replaced large metal cans for packing fruit pulp for export. Earlier we had A10 size metal cans for bulk packing of mango pulp. A10 cans were used to hold approximately 3.1 kg of the pulp and in one carton we had six such cans as shipping carton. Today all bulk packing of fruit pulp both for export as well domestic market are in aseptic bag-in-box. Earlier, in the season fruit pulp used to be preserved using potassium meta-bisulphate and stored in wooden barrel which in due course of time replaced by HDPE drums. Today it is stored in aseptic bag-in-box without any preservative.

The major thing that happened in subsequent years was the introduction of retortable pouch. Normally five layer laminates are used for this system, inner wall being of sealable polythene. Lot of improvements has been done on this system over the subsequent years. Essel packaging introduced laminate-based tubes that are now being used by all toothpaste manufacturers in place of aluminium tubes. Food products, particularly the pastes of all kinds and even mayonnaise were sold in the market initially in aluminium tubes and then graduated to the lami-tubes introduced by Essel. They have almost pioneered this packaging system and being first to introduce; they have the monopoly in this.

Packaging development activity always got priority attention of the marketers and hence we have seen that food packaging system has almost revolutionized today. So much of convenience and attractiveness including improved delivery mechanism have been introduced. Packaging cost also has come down over the years. Today almost everything is produced and sold in carton packs including milk and buttermilk.

Ready to serve complete meal in trays are introduced in the market. Microwave foods like ACT II have been introduced by Conagra (an US multinational), which requires heating in microwave. Children love ACT II butter corn. For this kind of packaging system sealing integrity has to remain intact. Otherwise it will open up during heating and corns will not get fully puffed. These days most of the sealing is done by induction sealing technique as opposed to earlier heat sealing.

The packaging systems are now being designed keeping environmental aspects in mind and there are eco-friendly packaging materials in the market that are recyclable and biodegradable. Packaging systems are designed keeping storage aspects also in mind and therefore we have zipper pack in the market, which is re-closable after opening up the pack. We also have composite containers with foil lining to keep the product fresh inside which can replace conventional tin containers in the market.

Amorphous polyethylene teraphathalate (AMPET) has recently been added to the list of new packaging material, which is said to be better in terms of barrier properties as well, can withstand the sterilization temperature. This material has been developed by Faerch Plast, Denmark. Even for commodity packaging conventional jute is being replaced by plastic. Agronit bags have replaced jute bags for fruits and vegetables. Onions, potatoes are now sold in agronit bags.

Decades ago processed food marketers had limited choice. Today there is wide choice to select from and that too comparable to anything available elsewhere supported by the suitable food packaging machines. One can have a completely automated plant in food processing including primary and secondary packaging helping the industry to meet global standards. 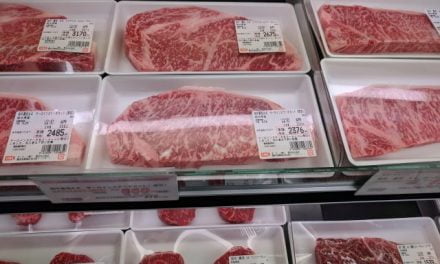 Recent Trends in Packaging of Meat and Meat Products 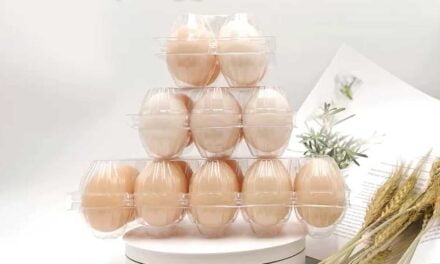 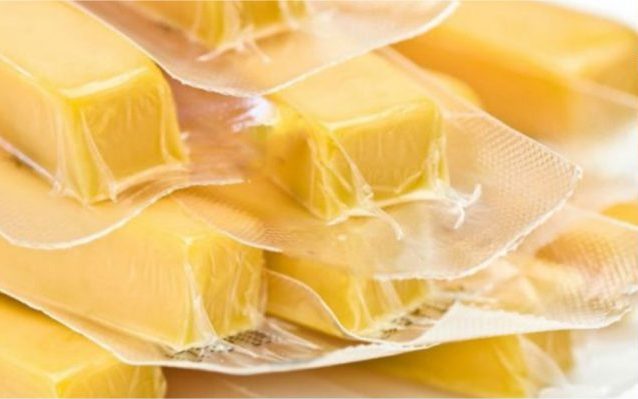 Role of Edible Films and Coatings in Food Industry-I 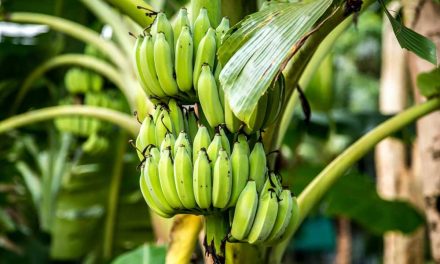