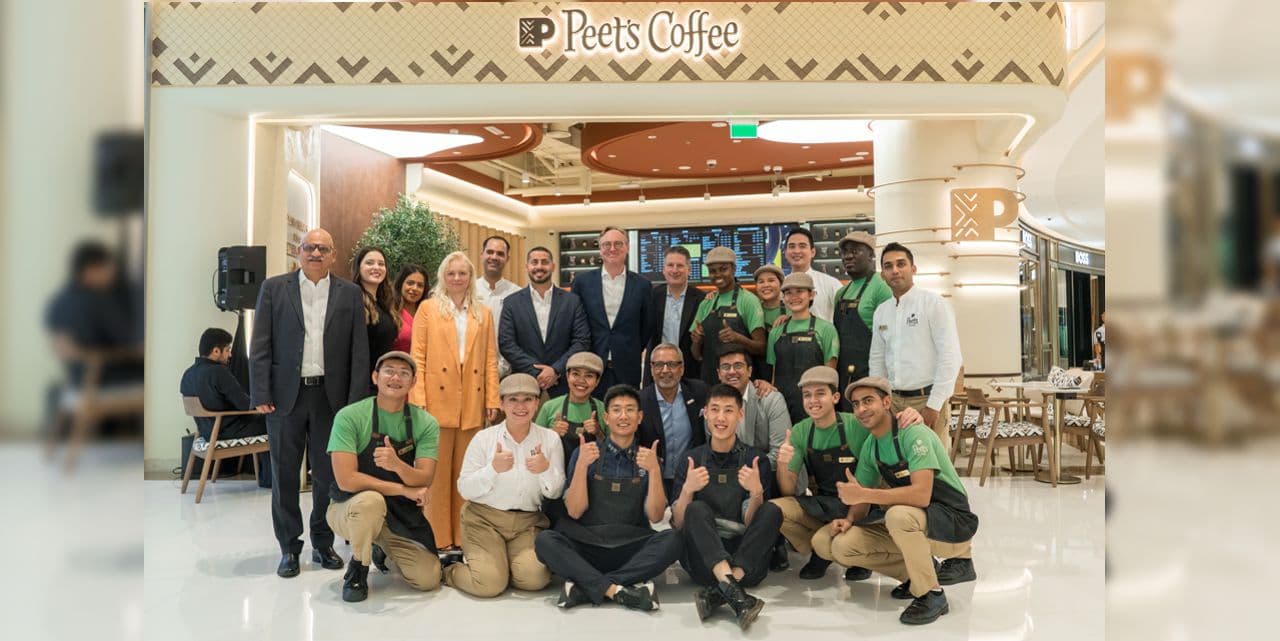 Peet’s Coffee, the company that started the craft coffee revolution in the U.S., announced opening the first Peet’s location in the Middle East, with a flagship coffee bar in Dubai, UAE, in partnership with Americana Restaurants. The new coffee bar is officially now open. It is located on Fashion Avenue at The Dubai Mall, one of the UAE’s premier shopping destinations for locals and visitors and the most visited mall in the world.

This market debut is a collaboration between Peet’s Coffee and Americana Restaurants, the leading food and beverage platform and one of the largest multi-brand restaurant operators in the Middle East & North Africa (“MENA”) region. The companies inked an exclusive master franchise agreement in 2022.

“We are delighted to launch Peet’s in the GCC where the love of coffee is shared by millions of consumers,” Amarpal Sandhu, CEO of Americana Restaurants. “Peet’s devotion to the art and science of brewing the most flavorful cup of coffee is exceptional, and we are excited to expand the brand to new GCC markets this year.”

From its birthplace in California, Peet’s revolutionized the U.S. coffee industry, pioneering the speciality coffee movement in 1966. Since then, Peet’s has become known for its bold rich flavour and commitment to quality. Peet’s chooses the highest quality beans from around the world; then, it expertly roasts them in California to exacting standards. All Peet’s coffee is verified as 100 per cent responsibly sourced, per Enveritas standards. In 2017, Peet’s expanded to China and operates more than 370 coffee bars across the U.S. and China.

Since its founding, Peet’s has put coffee and coffee lovers first. Features of the Dubai coffee bar include:

Peet’s Coffee®, part of JDE Peet’s, the world’s largest pure play coffee and tea company by revenue, is a U.S. speciality coffee company founded in 1966 in Berkeley, California, by Alfred Peet. Peet pioneered the craft coffee movement in the U.S., and his legacy lives on today in every cup, whether ordered online, selected at a grocery store, or served in more than 370 Peet’s Coffee locations in the U.S. and China. Peet’s Coffee is verified as 100 per cent responsibly sourced, per Enveritas standards.

A master franchisee known for opening and scaling iconic global brands such as KFC, Pizza Hut, Hardee’s, Krispy Kreme, Baskin Robbins, Wimpy and TGI Friday’s, Americana Restaurants is the region’s leading restaurant platform with a diverse network of quick and full-service restaurants across MENA and Kazakhstan. 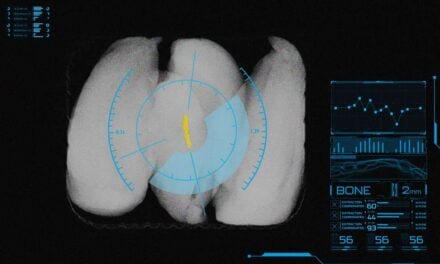 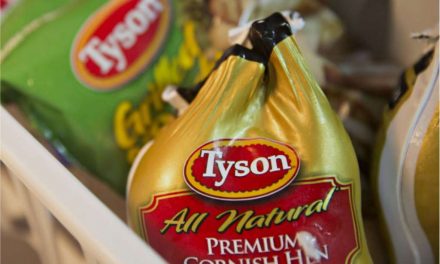 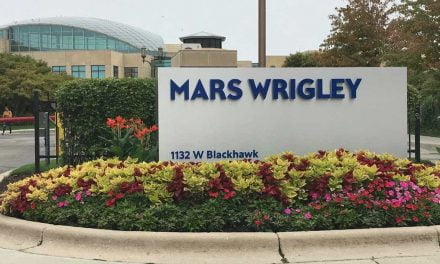 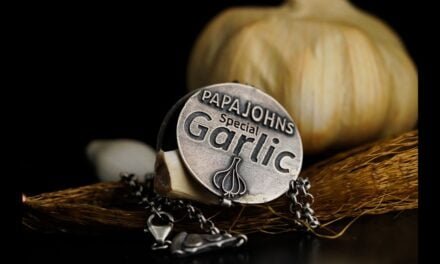