The new bioplastic, from Cassava, can be used to extend the shelf-life of food in the country and reduce the amount of food that goes to waste. 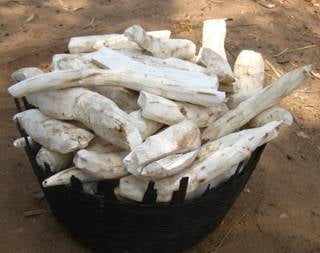 Scientists from the UK and India have developed a degradable bioplastic film that is both significantly cheaper than current films and recycles waste starch produced by the country’s sprawling cassava plant industry. Currently, around 40 percent of India’s fresh produce goes to waste because it can’t be packaged and delivered quickly enough to get to shops. The new bioplastic can be used to extend the shelf-life of food in the country and reduce the amount of food that goes to waste.

“In India, cassava is used extensively in the diet of large sections of society. But the cassava plant has to be first treated with washing and beating before it can be used,” said Professor Karnik Tarverdi, Director of Extrusion Technology at the Wolfson Centre for Materials Processing in Brunel University London’s Chemical Engineering Department. Professor Tarverdi, worked alongside project leads Nextek and colleagues from the University of Greenwich.

“When the plant is treated, it releases tapioca starch that is washed down the waterways and causes pollution downstream. We wanted to harness the waste starch and use it as an additive to make the film cheaper.”

The film, which took two years to develop and was funded by the Innovate UK’s Newton Fund, contains 30 per cent tapioca starch and has the same properties as standard food-grade plastic film. Whilst the product isn’t yet commercially available, the lower cost of the raw materials used to make the new film makes it feasible for more farmers and producers to wrap their fresh produce.

The researchers will now pass their work on to their Indian partners, who are setting up a new manufacturing plant to replicate and demonstrate the new film at a much larger scale. 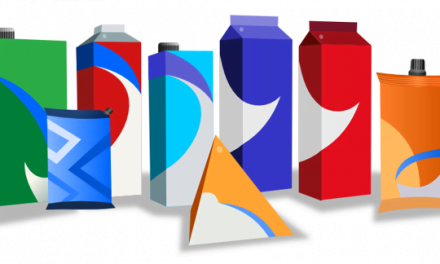 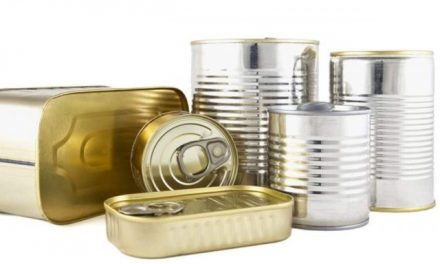 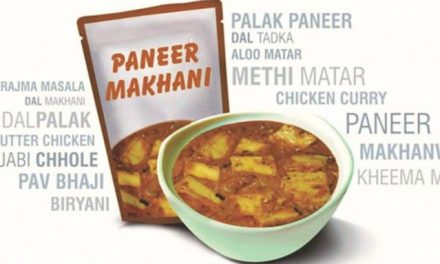 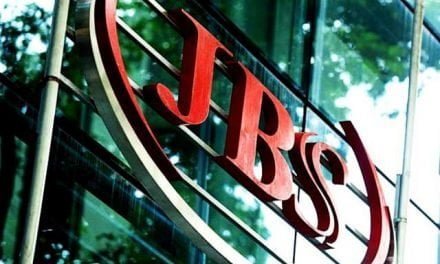