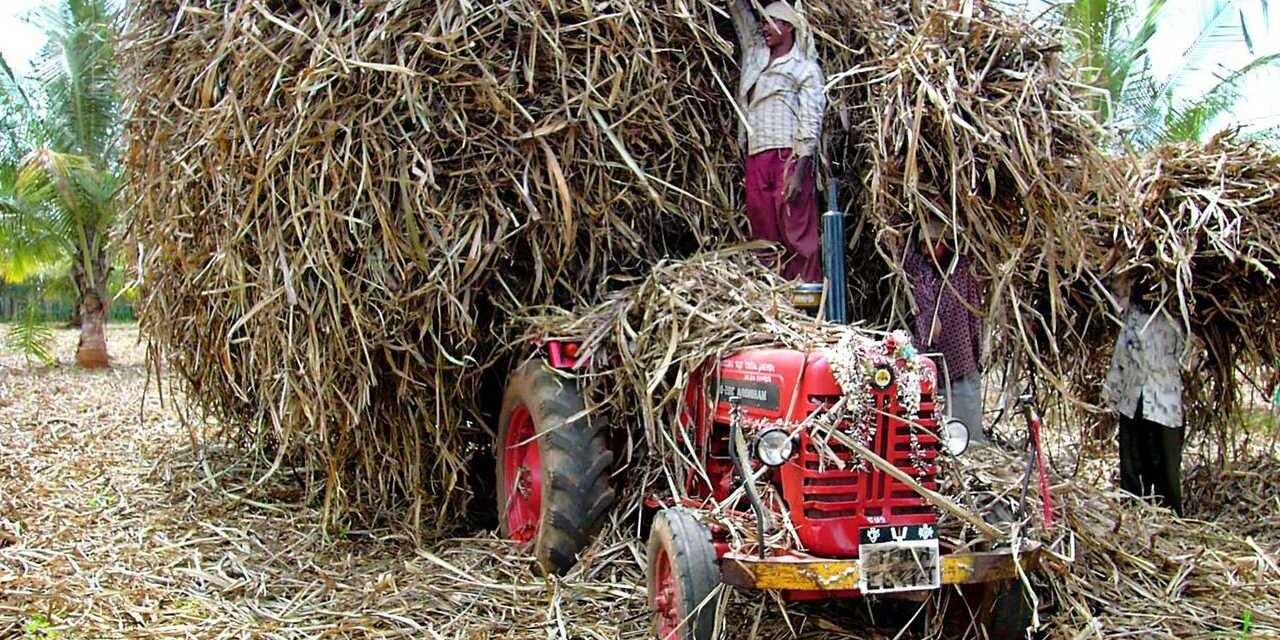 Crop waste mismanagement and stubble burning have been a major bone of contention in tackling air pollution, especially in areas surrounding the national capital, for several years now.

Gwalior-based engineer Shubham Singh (30) got a taste of this problem first-hand during his extensive tours across India in 2017. From these fields, the idea of Craste (crop – waste) germinated, and Singh decided to explore ways to put farm waste to better use using his chemical engineering knowledge.

With the support of a BIRAC grant worth Rs 70 lakh given by the Department of Biotechnology, Craste’s journey began at Pune’s Venture Center in 2018.

“We fetch and buy farm residue locally. The collected waste is then shredded into equal-sized particles before being blended with a formaldehyde-free adhesive developed by our team. Singh said that the mixture is then heated and pressed into engineered green boards of desired sizes,” Singh said.

Singh said that local sourcing is done for two reasons, it cuts the high transportation costs besides helps the local economy and farmers earn a supportive income.

Currently, the Craste team is working with waste obtained from the remains of paddy fields, wheat, barley, mustard, and sugarcane (bagasse) cultivation. “Rice straw is coarse due to high silica content, and hence farmers feed it to the cattle. The engineered green boards made out of rice straw can be best used as false ceilings or partitions in rooms and make furniture,” Singh said.

According to Singh, the USP of the Craste’s adhesive is that it does not contain formaldehyde, which is known to be carcinogenic (having the potential to cause cancer). “This technology has the potential to have a high social impact in terms of bringing down pollution, giving additional income to the farmers from selling the stubble waste instead of burning,” said Mugdha Lele, head of Social Innovation at Venture Center.

Craste has demonstrated a range of eco-friendly products such as watch covers, cutlery, envelopes, and wine bottle packing bags. In recent months, there have been several enquiries from companies seeking customised packaging. This week, the startup delivered a major consignment of packaging boxes to a leading beer manufacturing company that will be formally launched in Bengaluru on Earth Day.

Barley, one of the ingredients in brewing beer, has found a value-added end-use, thanks to Craste. “We have supplied 5,000 boxes made out of barley waste, and each box can hold upto six beer bottles. Singh said that these boxes are biodegradable and can even be disposed of in one’s kitchen gardens,” Singh said.

Rupa Malireddy, who is responsible for the design of the products, said: “The packaging products are moisture-resistant and can be disposed of safely after use.”

Craste will launch factory-scale operations from its maiden agri-fibre conversion unit from Gwalior by the end of April. The unit will be able to process up to 3,000 kg of pulp per day and produce 30 boards on a pilot basis. “The pulp can be obtained at least 40 percent cheaper than the pulp obtained from virgin tree remains in markets,” said Singh.

Craste is also in talks with Punjab Agriculture University and has plans to establish units in Karnataka, Maharashtra, Rajasthan, Bihar, Telangana, and Andhra Pradesh. The 15-member young team wants to set up 100 units capable of handling one lakh tons of crop waste annually by 2025. 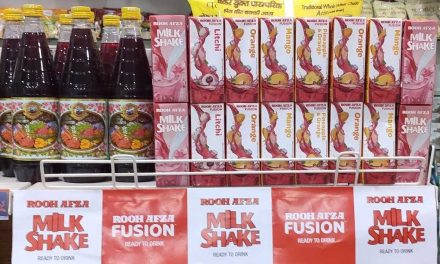 Hamdard Food Division to reach out to a large consumer group 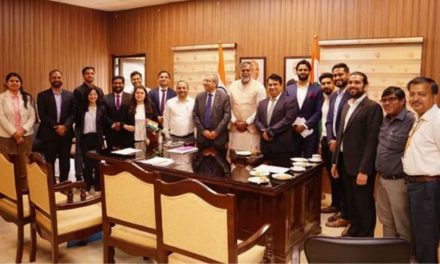 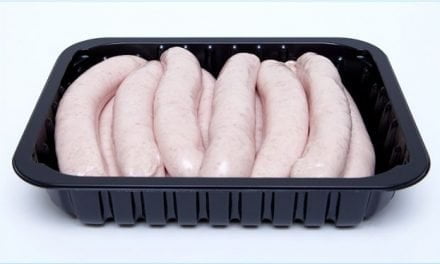 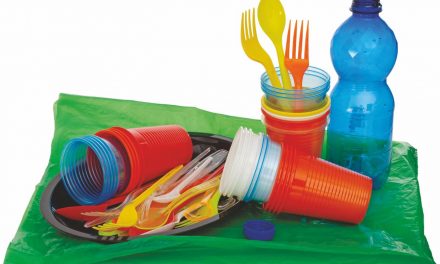