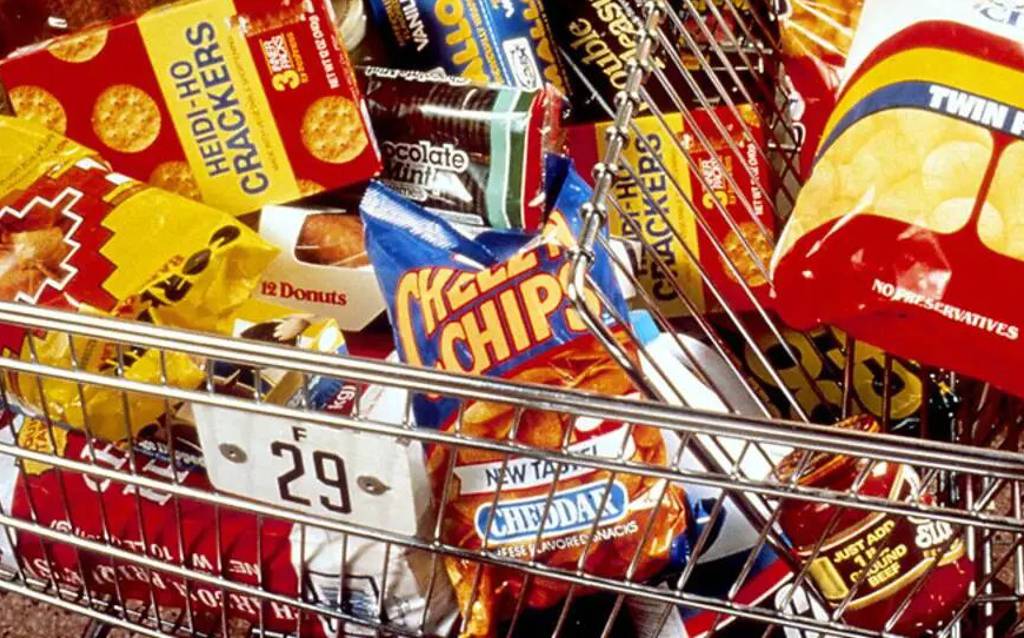 The food processors’ association pointed out that 12 per cent GST is currently charged on commonly used food products that these are used by all segments of consumers, it suggested that GST on these products should be reduced to 5 per cent.

The All India Food Processors’ Association (AIFPA), the leading industry body that represents food processing companies, has urged the Finance Minister and the GST Council to reduce rates on branded snacks, ready-to-cook and ready-to-eat food products besides other commonly used food items. Stating that time is ripe to review the GST structure on food products in line with the Atmanirbhar vision, it has also recommended that processes used for securing perishable fruits and vegetables in a storable form for industrial use should attract zero per cent GST.

In a representation to Finance Minister Nirmala Sitharaman and the GST Council members, the industry body said in a bid to avoid wastage of fruits and vegetables, it is necessary to convert them into storable form for subsequent industrial use through various processes such as cutting, brining, syruping, pulping and crushing of fruits and vegetables.

“Currently, these steps are charged 5 per cent/12 per cent GST which is not justified and is highly counter-productive to the objective of saving the colossal wastage of fruits & vegetables. It also weakens farmers’ income. It is not advisable to go for small tax collection and lose the wider perspective. It is recommended that these steps be placed….at 0 per cent GST…,” AIFPA said.

The industry body also pointed out that GST of 12 per cent is levied on branded or packaged snack foods which include namkeens, bhujias, fruit and vegetable chips made of potato and banana etc. However, unbranded snack foods attract 5 per cent GST.

“This anomaly has created huge complexities for the industry and has encouraged the production of unsafe and unhealthy unpackaged food products in the market. In fact, a shift of consumption from branded to unbranded foods reduces revenue to the government and proves counter-productive. Therefore, snack foods, whether branded or not, should be placed at 5 per cent GST,” AIFPA said.

The food processors’ association also pointed out that 12 per cent GST is currently charged on commonly used food products such as pickles, sauces, chutneys and fruit drinks. Stating that these are used by all segments of consumers, it suggested that GST on these products should be reduced to 5 per cent.

It also suggested that with increasing adoption of ready-to-eat, ready-to-cook and instant food mixes, it is should be placed at an affordable GST level of 5 per cent, it added. 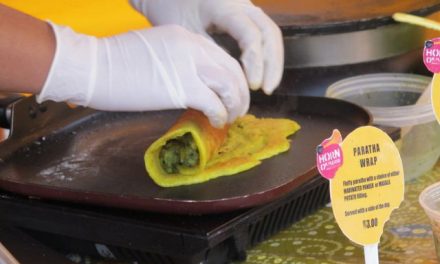 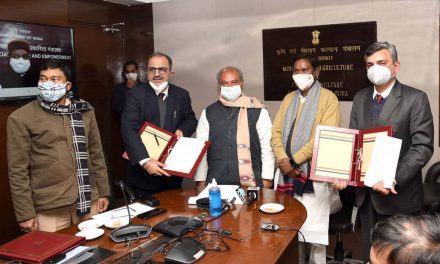