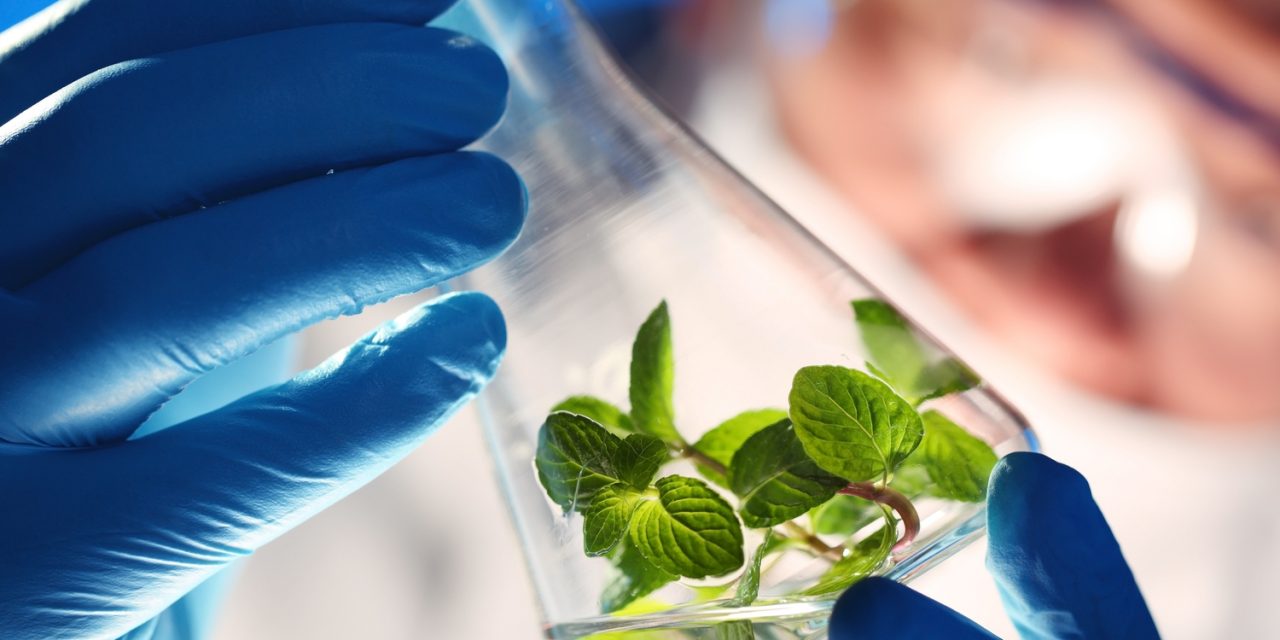 The Centre for Science and Environment’s (CSE) Pollution Monitoring Laboratory of India recently discovered that Genetically Modified Foods (GM Foods) – cooking oil, packaged food and infant food – were being sold in Delhi, Punjab and Gujarat stores. The CSE claimed that of the 65 products tested, 21 were GM-positive. Clearly, the stores were not following the law. As per the Food Safety and Standards Authority of India (FSSAI) directives, “no person shall manufacture, distribute, sell or import any regulatory vacuum in which there is no authority taking responsibility to put a check on such GM foods from coming into our food supply chain”.

Terming the sale of such food products as “highly irresponsible and reprehensible”, a delegation of citizens representing India For Safe Food (IFSF) met the FSSAI’s CEO Pawan Agarwal to protest. The group pointed out that the fad that every regulator and ministry had failed in the discharge of its responsibility showed a sinister and willfully dangerous pattern that sought to jeopardise and compromise on the health safety of citizens of India. It also went ahead to appeal to the Prime Minister of India to urgently intervene in the matter, to fulfill the BJP Manifesto promise of 2014, and ensure that citizens are not subjected to the hazards of GM foods.

On its part, the FSSAI said it would work on regulations that would “lay down procedures for food safety assessment and approval of foods including imported foods, derived from genetic modification processes based on the internationally well established and accepted scientific principles, procedures and practices before being approved for food purposes”.

Prior to the approval of such foods, FSSAI would be in charge of the assessment of their food safety, while the Genetic Engineering Approval Committee (GEAC) of Ministry of Environment, Forest and Climate Change would assess aspects related to their environmental impact.

These new FFSAI regulations will be in addition to the Food Safety and Standards (Labelling and Display) Regulations, 2018, which the regulator said would for the first time include mandatory labelling for packaged food items with 5 percent or more GM ingredients. While the FFSAI CEO said that this would help to “bring clarity”, CSE as well as others pointed out that the measure was not stringent enough. Also, there were questions about enforcement.

“We recommend that limits for individual ingredients should be set in line with the EU regulations of 0.9 percent,” said FSSAI and stressed that the threshold level for labelling of Genetically Modified Foods (GM Foods) refers to the maximum permissible level (in percentage) of unintentional and technically unavoidable GMO content in food that do not call for labelling and that a large number of countries including Japan, Canada, Thailand, and Indonesia prescribe such a threshold value of 5 percent by weight.

FSSAI also pointed out that the cost of demonstrating or verifying compliance to the specified threshold increased as the threshold level decreased. “The proposed labelling of Genetically Modified Foods (GM foods) in India falls within the range of internationally followed threshold level and seems to be practical and cost-effective,” it stated. 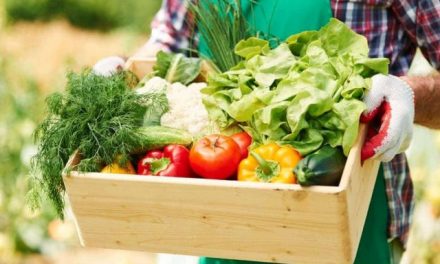 Organic food products export up by 50% despite COVID-19 challenges 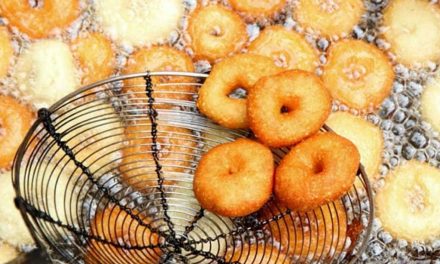