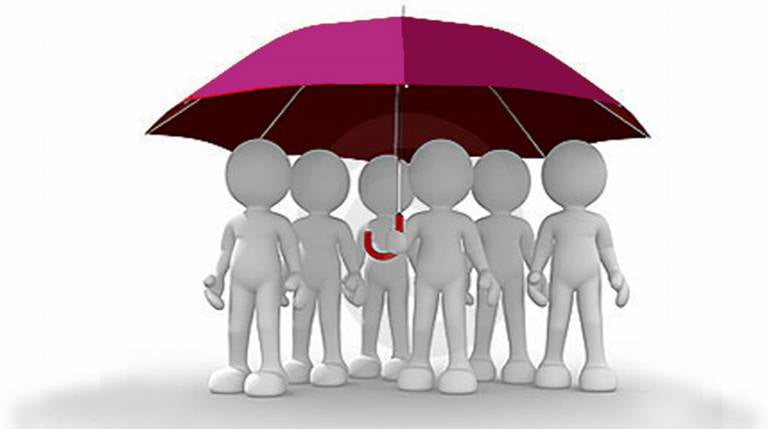 The Indian food industry is regulated by several laws and regulations. In this article, by Srishti Singhania and Mehr Sidhu, discusses the impact of the New Consumer Protection Act 2019 (“Act”) on the food industry.

The Indian food processing industry is regulated by several laws that govern the aspects of sanitation, licensing and other necessary permits that are required to start-up and run a food business. In this article, we discuss the impact of the New Consumer Protection Act 2019 (“Act”) not only on Zomato, but all the other food aggregators and players in the food industry.

Food Aggregators are online portals that provide for delivery of food and provide access to multiple restaurants, such as Swiggy, Zomato, among others. The Indian start-up company, Zomato, that revolutionised the food industry and introduced the concept of food aggregators to the country is currently surrounded by controversy. The National Restaurant Association of India (NRAI) has launched the logout campaign against Zomato wherein the restaurants are backing out of the gold programme launched by Zomato. The campaign by the NRAI is a way of protest against the food aggregators. The restaurants have been losing out on the majority of their revenue because of the heavy discounts promised by Zomato for its gold members.

Jurisdiction Under the Consumer Protection Act 2019

The new Act was enacted by the Government of India on 9th August 2019. The objective behind the new Act was to overcome the shortcoming of the old law and to cope with the technological advancements. One of the key changes introduced in the Act is in its definition of “goods” under Section 2 (20) which has included “food” under its jurisdiction, which was not so earlier. The definition of “food” has been borrowed from the Food Safety and Standards Act, 2006. This makes it important for food business operators to be aware of the rights of its consumers under both the legislations and comply with its obligations.

Another substantial change that has been introduced in the Act is the inclusion of the e-commerce industry. “E-Commerce” has been defined under Section 2(16) of the Act as the buying or selling goods or services over an electronic network. Section 2(17) of the Act subsequently defines “Electronic Service Provider” to be someone who provides technologies or processes enabling a seller to advertise and sell their goods or services. It is inclusive of online auction sites and online market places. The Act tries to cover all entities that are involved in the process of selling and goods or services online. It is also important to note that the definition of “consumer” under Section 2(7) of the Act makes an explicit reference to online

transactions. Moreover, the definition of “services” has been broadened under Section 2 (42) of the Act and enumerates “transport” as one of the services. Thus, food aggregators involved in the transportation of food will be said to provide services under the Act. Thus, these provisions definitely imply that food aggregators will come under the ambit of the new Act.

The Impact of Consumer Protection Act 2019

“Misleading Advertisement” has been defined to include situations wherein the seller describes their products and services falsely, or gives a false guarantee regarding the nature of the product or services, or conceals important information, or partakes in unfair trade practice.1 If the logout campaign is a success, that is, if multiple restaurants log out of the campaign then Zomato could be held liable for misleading advertisements. Gold subscribers or members could file a case against Zomato for misleading advertisements. Gold subscribers or members could argue that they were falsely guaranteed the offer to avail heavy discounts in numerous or multiple high-end restaurants. 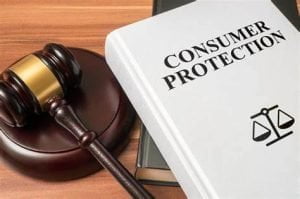 The new Act was enacted by the Government of India on 9th August 2019. The objective behind the new Act was to overcome the shortcoming of the old law and to cope with the technological advancements

In the case of misleading advertisements, any manufacturer or service provider will not only be ordered to d

Section 2(46) of the Act introduces the concept of “unfair contract” with the intent of protecting the rights of the consumers. It refers to a contract between a consumer and a trader or service provider or manufacturer on one hand wherein the terms violate the interests of the consumers. This includes situations wherein the consumers are mandated to pay an excessive security deposit or for imposing a penalty on the consumer which is disproportionate to the loss incurred. It also includes situations wherein a party to the contract can unilaterally terminate the contract without a reasonable cause. Thus, it is important for food aggregators and food business operators to ensure that their contracts do not become ‘unfair contracts’. In case the logout campaign becomes successful, it is important for Zomato to ensure that if it unilaterally terminates the contract, it may do so only with a reasonable cause.

The Act also introduces the concept of ‘product liability’ which was absent in the old law. Product Liability has been defined as the responsibility of the manufacturer or seller to pay for compensation owed to a consumer for harm caused by a defective good or service.3 It is a stringent section and does not allow for the manufacturer or the seller to plead the absence of negligence or fraudulent intention as a defense. Production liability can be imposed upon a service provider too as long as the criteria mentioned in the Act are fulfilled.

In case, a consumer is mentally or physically harmed or injured by food delivered by Zomato or by Swiggy, 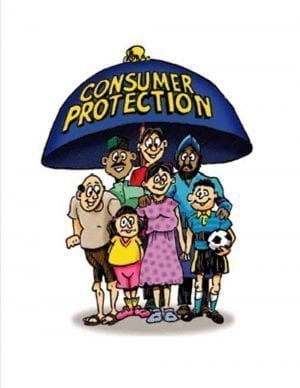 One of the key changes introduced in the Act is in its definition of “goods” under Section 2 (20) which has included “food” under its jurisdiction, which was not so earlier. The definition of “food” has been borrowed from the Food Safety and Standards Act, 2006

the food aggregators could be held liable under this provision. Let us take a hypothetical situation, an individual for religious reasons fasts the entire day and for breaking his fast orders his favourite vegetarian dish. The food is delivered by Zomato or Swiggy and the individual is half-way through his food when he realises that it is not paneer but chicken. The individual calls the restaurant and asks them to rectify their mistake, they apologise and promise to do the same. In such a case will the food aggregator be held liable? Recently, Zomato had to pay a penalty for serving vegetarian a portion of non-vegetarian food on the ground of deficiency in service.4 Similarly, in instances wherein a customer suffers physical harm in the form of food allergy or other health problems because of the food ordered, the food aggregators could be held liable. Thus, we can see that the legislature intends to impose liabilities on all entities involved in online transactions thereby protecting the consumers.

The Act provides for the establishment of the Central Consumer Protection Authority (“Authority”). The objective of the Authority is to protect consumer rights and interests by regulating instances relating to unfair trade practices, false or misleading advertisements and violations of consumer rights. The unique feature of the Authority is that they can file a class action suit on behalf of the consumers. The Authority has also been included in the definition of the term “complainant” with the intention to allow them to act as guardians for the consumers.5 In order to facilitate filing of complaints, the Act also permits for e-filling of a complaint. This provision would have a great impact on the food industry as it grants the Authority the suo motu power to take actions against food manufacturers or restaurants or food aggregators that cause harm to the consumers.

The Act is for the protection of the interest and rights of the consumers and this spirit has been reflected in its provisions. The inclusion of e-commerce has broadened the scope of the Act, making it easier for the consumers to hold food aggregators liable for the violation of their rights. It is clear that there is a transition from caveat emptor (buyer beware) to caveat venditor (seller beware). With regard to if gold subscribers can hold Zomato liable would be dependent on how the situation progresses.

Disclaimer: The content of this article is intended to provide a general guide to the subject matter. Specialist advice should be sought about your specific circumstances. 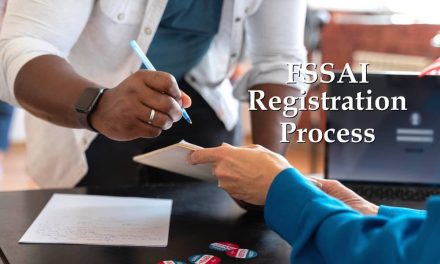 How to Proceed for FSSAI Registration Process 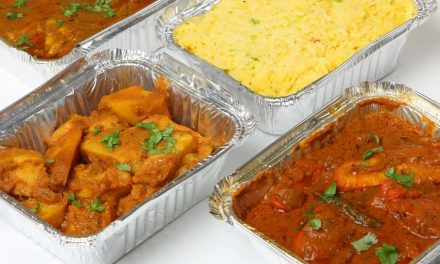 No Service Tax on Takeaway Food and Not Served in Restaurant: CESTAT 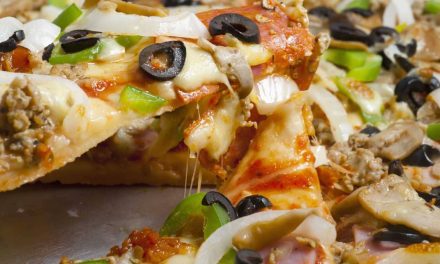 When is pizza topping not pizza? Toppings attract higher GTS 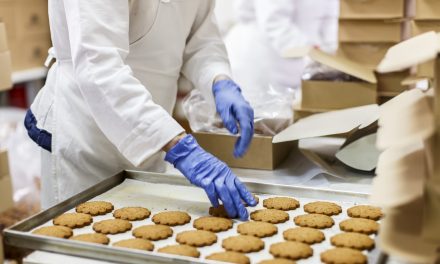