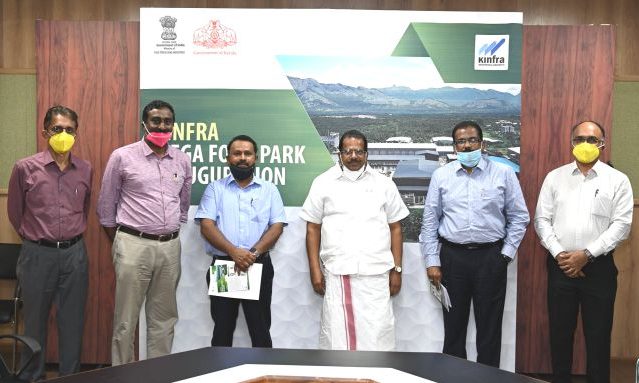 Narendra Singh Tomar, Union Minister for Food Processing Industries, while inaugurating, virtually the Mega Food Park in Kerala said it would prove to be a milestone in the development of the food processing sector in Kerala. Kerala’s first and nation’s twentieth mega food park in Palakkad district of Kerala. Union Minister of State for Food Processing Industries, Rameshwar Teli was also present on the occasion. This project will give impetus to the development of food processing sector.

Speaking on this occasion, Tomar said that Mega Food Park would prove to be a milestone in the development of the food processing sector in Kerala. It will leverage an additional investment of about Rs. 250 Crore in 25-30 food processing units in the park and would eventually lead to a turnover of about Rs. 450-500 Crore annually. The Park will also provide direct and indirect employment to 5,000 persons and benefit about 25,000 farmers in the CPC and PPC catchment areas.

Tomar said that under the leadership of Prime Minister Modi, Government of India is continuously striving to make the country a flexible food economy and the world’s food factory. The government has made food processing a major-thrust area of “AtmaNirbhar Bharat”. Twenty mega food parks in the country have been opened in collaboration with the Centre, seventeen other projects have also been approved, including a park in the Alleppey district of Kerala has been approved.

Tomar said that we are proud of the farmers of our country and, due to their hard work, the country has sufficient stock of food grains, the needs of the countrymen are being fulfilled, food grains are surplus. He added that the Prime Minister was continuously working to fill the gaps in the agriculture sector. Agri Infra Fund of one lakh crore has been announced, while Kisan Rail has been started as per the budget announcement.
Tomar said that there is more potential in the export of value-added goods, which will not only earn foreign exchange but will also create employment opportunities in the domestic market.

Government of India is working on rejuvenation of the agricultural sector. Agreeing on the recommendations of the Finance Commission, the government has also increased the state funds. Central sector scheme PM Kisan Sampada Yojana is benefiting farmers a lot. Further, as part of the “AatmaNirbhar Bharat” campaign, the Centre has launched a new scheme – PM Formalisation of Micro Food Processing Enterprises Scheme (PMFME).

Kerala Chief Minister Vijayan said that this MFP would play an important role in providing assistance and relief to the farmers of Kerala. With this, the conditions of farmers will improve with the involvement of agricultural entrepreneurs. Expressing satisfaction over its establishment in the said time-frame, he said that this is one of the important schemes of Kerala, along with the Petro Park, Kochi-Bangalore Industrial Corridor, Defense Park, and other projects. All these have become a better medium to project Kerala in front of investors.

Shri Vijayan said that Kerala entrepreneurs would take advantage of the assistance being received from the Centre, and the food park is expected to give a big boost to the food processing industry.

Minister of State for Food Processing Industries, Teli said that the facilities created in the park will not only reduce wastage of agricultural produce but will also ensure value addition. With this, farmers will get better prices of their agriproducts and their income will also increase. He added that this would provide processing opportunities to farmers, self-help groups, and micro-entrepreneurs and create more employment opportunities in the surrounding areas.

The Park has a common administrative building for office and other uses by the entrepreneurs and 04 Primary Processing Centres (PPCs) at Ernakulam (Mazhavanur), Thrissur (Koratty), Malappuram (Kakkanchery) and Wayanad (Kalpetta) districts with Packhouse facilities for primary processing and storage near the farms in the catchment area to benefit farmers. This Mega Food Park will benefit the people of Palakkad-District as well as nearby districts of Malappuram & Thrissur of Kerala and nearby district of Coimbatore of Tamil Nadu.

Pandemic has Brought Food Processing Industry Back in Focus: Experts 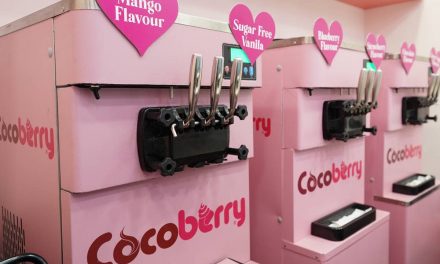 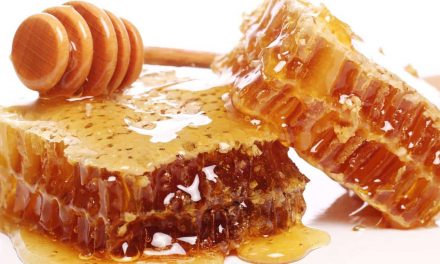