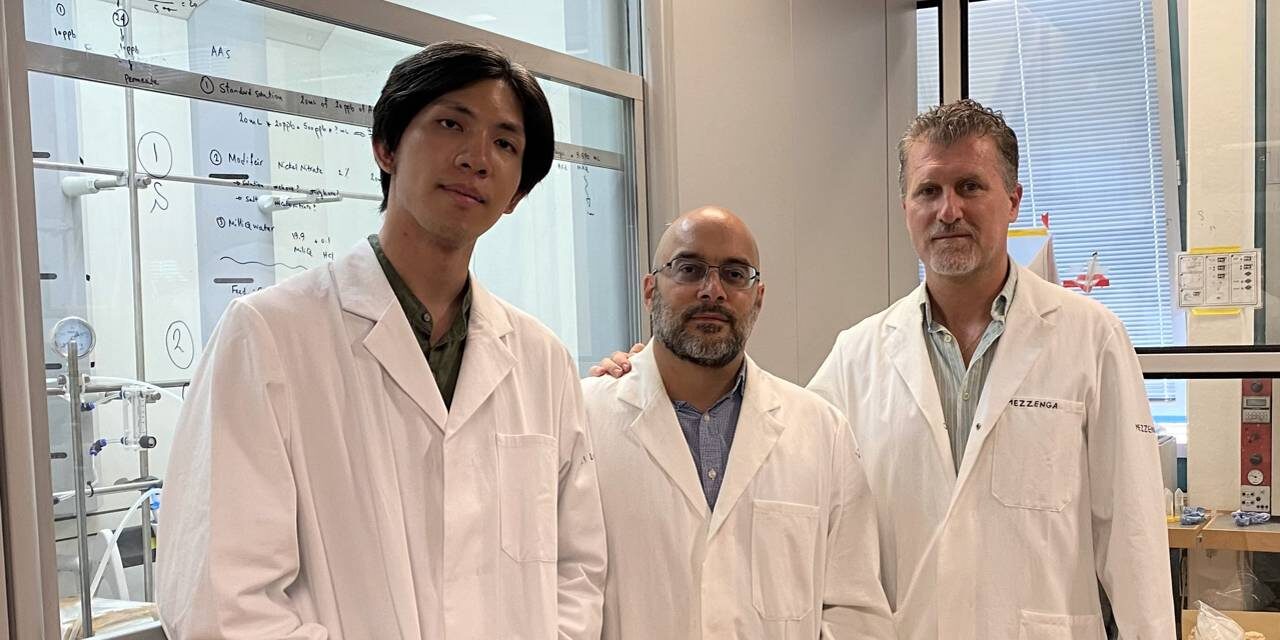 Researchers at Nanyang Technological University (NTU) Singapore, in collaboration with ETH Zurich, Switzerland (ETHZ), have created an elastomer made of the waste by-product of vegetable oil manufacturing that will remove heavy metals that are contaminating the water. The research team led by NTU used the oilseed meals of two common vegetable oils: sunflower oil and peanut oil.

The commercial production of vegetable oils for the home produces waste by-products known as oilseed meals. These food items contain protein left behind after the oil is removed from the plant.

The researchers began by extracting the proteins from oilseed meals and then transformed them into small rope-like structures referred to as Protein Amyloid Fibrils. Protein amyloid fibrils are attracted by heavy metals and function as molecular sieves that trap heavy metal ions when they travel through. Researchers then combined the amyloid fibrils that were extracted with activated carbon, forming an interdisciplinary membrane.

The team of researchers discovered that proteins that are derived from by-products of sunflower or peanut oil production might draw heavy metal ions efficiently. One kilogram of oilseed meals can yield around 160g of protein.

The paper’s first author, NTU Ph.D. student Soon Wei Long, said: “Protein-rich sunflower and peanut meals are low-cost raw materials, from which protein can be extracted, isolated, and self-assembled into functional amyloid fibrils for heavy metal removal. This is the first time amyloid fibrils have been obtained from sunflower and peanut proteins.”

The researchers found that their membranes could filter up to 99.89 percent of heavy metals. The filter was most effective for lead and Platinum, followed by chromium. Researchers say the hybrid amyloid-based membrane constructed using sunflower protein amyloids will require just 16kg of protein to filter the equivalent amount of an Olympic-sized pool contaminated by 400 parts per billion (ppb) of lead drinking water.

“The filter can be used to filter any sorts of heavy metals, and also organic pollutants like PFAS (perfluoroalkyl and polyfluoroalkyl substances), which are chemicals that have been used in a wide range of consumer and industrial products,” said Prof Miserez.

The trapped metals (such as Platinum) can also be extracted and further recycled. After filtration, the membrane used to trap the metals can simply be burnt, leaving behind the metals.

The membrane made of protein could be an affordable, sustainable, low-power, and adaptable method of removing heavy metals in water. It also provides the possibility of a sustainable solution for oilseed waste by-product that would otherwise be thrown away or used to make food for animals as feedstock. Researchers have found that this process requires minimal or no energy, unlike conventional technologies like reverse osmosis. It is not just more costly but also requires electricity.

Prof Miserez said: “Water pollution remains a major global issue in many parts of the world. Heavy metals represent a large group of water pollutants that can accumulate in the human body, causing cancer and mutagenic diseases. Current technologies to remove them are energy-intensive, requiring power to operate, or are highly selective in what they filter.”

“Our protein-based membranes are created through a green and sustainable process and require little to no power to run, making them viable for use throughout the world, especially in less developed countries. Our work puts heavy metal where it belongs — as a music genre and not a pollutant in drinking water,” said Prof Miserez.

The team’s research findings were published in Chemical Engineering Journal in April. Their research focus on bringing about water security is aligned with the NTU 2025 strategic plan and the university’s goal of mitigating humanity’s impact on the environment. 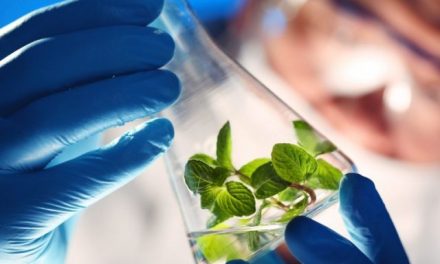 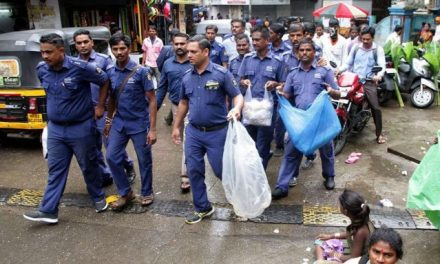 No single-use plastic, you are in Maharashtra 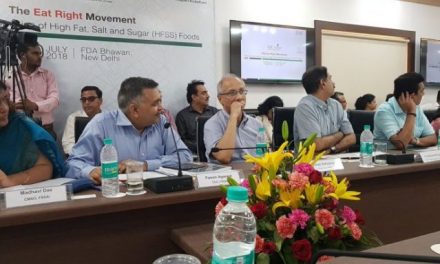 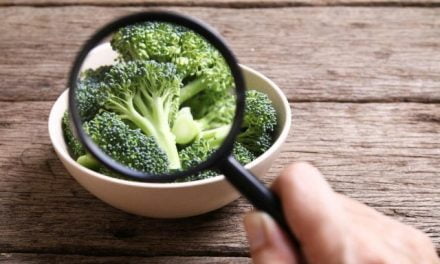