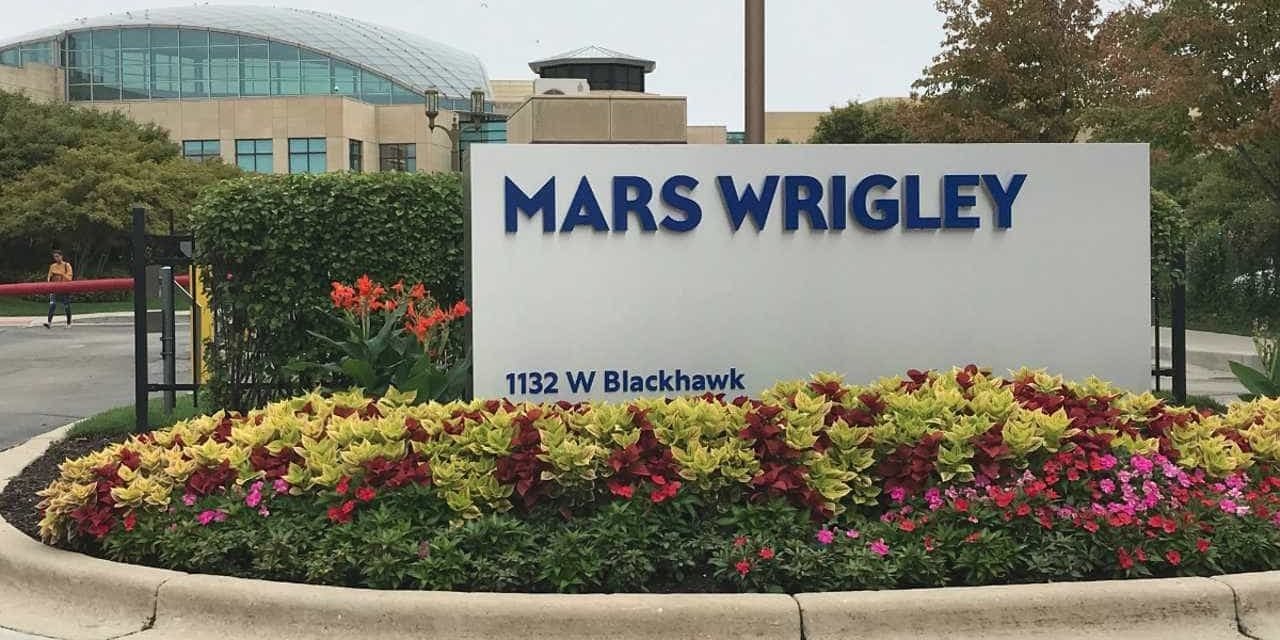 Mars Wrigley has announced that its ice cream facility in Steinbourg, France, will become Mars’s first factory to use solely renewable energy.

The factory – which produces ice cream bars – will no longer directly use fossil fuels when the plans come into effect, saving 600 tons of CO2 per year.

According to the company, the renewable energy behind the French manufacturing site comes from a mix of wind, hydro, and solar power. Florence Mouls, vice president of supply at Mars Wrigley Europe, CIS, and Turkey, welcomed the move.

It comes as a core part of its Sustainable generation plans established by the business to tackle all direct and indirect emissions in the value chain, including those created by suppliers.

Florence Mouls, vice president supply at Mars Wrigley Europe, CIS & Turkey, said: “The world we want tomorrow hinges upon the responsibility of businesses to make changes today, which is why we’re pioneering projects such as the first 100% renewable energy factory in the Mars Group. This is a key milestone for both Mars Wrigley in Europe and Mars, Incorporated as we continue to make steady progress towards achieving net-zero throughout our value chain by 2050.”

The company’s latest initiative was led by Mars Wrigley employees at the factory site, which involved the installation of an electric boiler (pictured below) to replace the existing gas version. The change will take effect this summer, putting an end to the direct use any fossil fuels at the site and saving 600 tons of CO2 per year.

Its Sustainable in a generation plan began in 2013 as part of its guiding transition to 100% renewable electric power for the location. In less than 10 years, this factory has already reduced gas consumption by almost 50% due to energy recovery via a heat pump. In addition, the plant has also reduced water consumption by 30% per tonne of ice cream produced and reduced power consumption owing to the optimisation of chocolate brewing time.

This progress comes as part of Mars’ wider $1 billion Sustainable in a Generation Plan, which aims to reduce GHG emissions across its value chain by 67 percent by 2050 and reduce emissions from its direct operations by 42 percent by 2025 and 100 percent (net zero) by 2040. For more information on Mars sustainability programs and wind generation projects, visit: https://www.mars.com/sustainability-plan/healthy-planet. 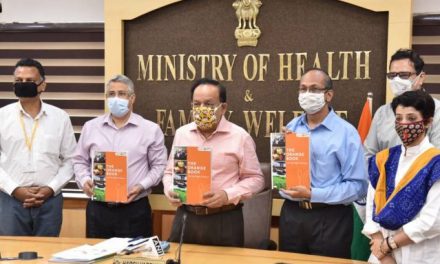 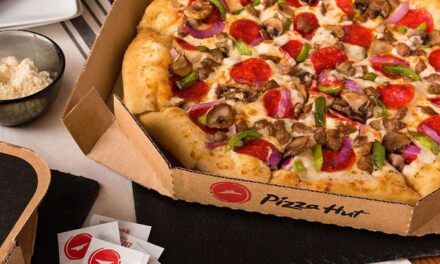 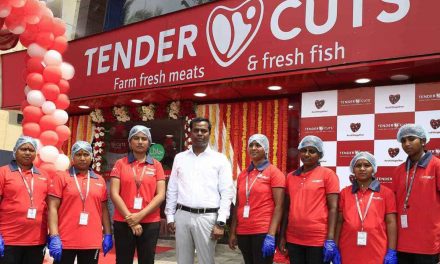 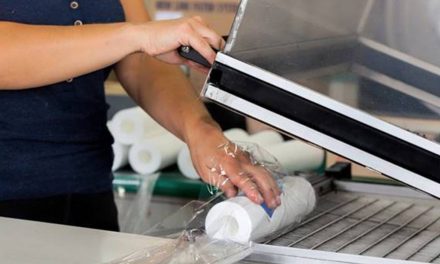