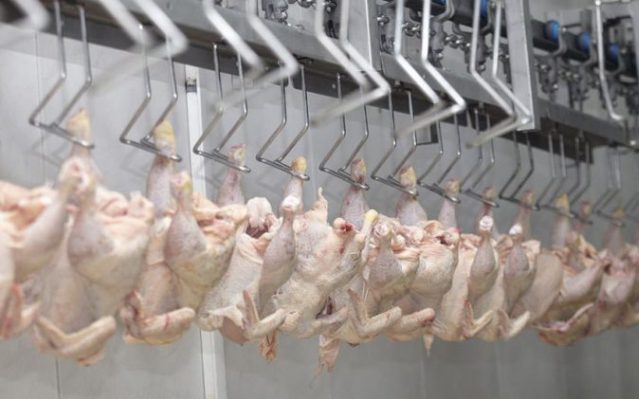 India has the distinction of having the world’s highest population of livestock. The livestock population in the country is estimated at about 515 million of which cattle population stands at around 200 million. And poultry population is at 750 million. And in spite of this, our meat and poultry processing industry did not find any place in the global reckoning. The reason can be traced to our large vegetarian population estimated to be over 70%, the domestic market, therefore, is restricted. The other reason is inadequate or even absence of cold chain infrastructure to distribute the meat and meat products within the country. In the domestic market, meat would mean only goat meat and poultry would only mean chicken.

The beef in India is only buffalo meat as cow slaughtering is now banned and thus not sold in the domestic market and also not slaughtered for international trade. The cow is considered as a sacred animal that provides milk for the infant and newborn but the fact of the matter is that buffalo milk is the main source of milk supply in the country. India’s milk production stands at about 155 million tonnes, again the world’s number one milk producer. 25% of the world’s milk is produced in India.

But paradoxically, we still have adulterated milk finding the market to sell in India which would otherwise mean that our milk distribution does not reach all households and all sections of the society. We are also not able to be a significant player in skim milk powder export in global trade in spite of the distinction of being the world’s largest milk producer. The reason is still the high cost of production and constant rise in milk price and as such we are not competitive in global trade in SMP.

While buffalo contributes over 55% of the total milk in the country with a much higher fat content of around 6-8% compared to cow milk contributing about 45% of total milk supply in the country with the low-fat content of 3-4%. Buffalo is, therefore, commercially more important although cow gets all attention and protection. As fat and solid not fat (SNF) are the key criteria based on which milk price and profitability depend, buffalo milk is the mainstay in terms of supply to the dairy industry. This is not the case in other milk-producing countries in the world where the main source of milk itself is cow milk.

The beef in India also means buffalo meat and not cow meat as is known the world over. Cow slaughtering is banned and hence no cow meat is now offered for international trade. This has created an unprecedented problem in the industry. On one hand, the growth in the numbers of unproductive cows causing economic problems to the farmers. And as they are of no value to the farmers they have been let loose roaming free. This has created a menace in some places as there is nobody to take care of these cows which are not serving any useful purpose of society and is, in fact, a burden to the society. Some states, like Rajasthan and Uttar Pradesh, there are government-initiated cow shelters. But their numbers are grossly inadequate. 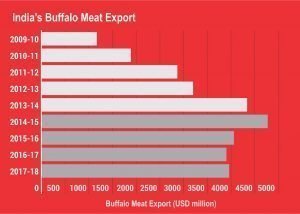 The cattle trade and more particularly interstate cattle trade have suffered because of the new legislation. The government, however, exempted a few states where there were either resistance and or religious sentiments from the other religious groups, and this included states like Kerala, Goa, Assam, Tamil Nadu, Karnataka, Telangana, Arunachal Pradesh, Mizoram, Meghalaya, Nagaland, and Tripura. These are the states where there are no restrictions on cow slaughter.

The unproductive cows were earlier slaughtered for meat but now they have to be fed by the farmers or owners which they are not willing to do so. As a result, these cows are seen to be roaming free feeding on street garbage and creating traffic nuisance in cities and in villages they destroy farmers cultivation and harvests. Those who have been housed in cow shelters are fed at ex-chequers cost. But it is said that in Rajasthan even cow urine also has a market.

As beef, we export buffalo meat, the market is little restricted and limited to countries like Vietnam, Malaysia, Egypt, Indonesia, and Saudi Arabia. Vietnam alone accounted for 48% of the total Indian meat export at 840 thousand MT followed by Egypt (9.4%), Malaysia (9.3%), Indonesia (4.6%), and Saudi Arabia (4.4%) of the total export of 1.8 million tonnes exported in 2016.

Frozen buffalo meat is exported to the countries by established processors including Allanasons which acquired a modern abattoir from Brook Bond in the early eighties which had a capacity to slaughter 500 buffaloes every day. This is an integrated plant and everything from the animal is used for the productive purpose including blood and skin.

Brook Bond could not run it profitably and subsequently sold it to Allanasons which is managing these modern meat processing facilities at Aurangabad since then. This plant is reportedly not running in full capacity. However, Allanasons is the large frozen and chilled meat exporter in the country. Allanasons has its own network of dealers and distributors of its products in the middle east countries and thus has an edge over others. In processed meat products, processing both goat meat and chicken for the domestic market as well as for export there are a couple of players who are operating on a larger scale and have their own certified modern meat processing plants.

Some of these plants have both abattoir and meat processing facilities while some are only meat processors and they source meat from the registered abattoirs. A large number of processors are there in Uttar Pradesh and Maharastra who are regular exporters of fresh frozen meat as well as processed meat products. Some of them also established their own brands and cold chain network in the domestic market. Popular amongst them are Lazzez, Al Kabeer, Al Sami, Al Nasir, etc.

Pig meat is not widely sold in India except in markets of the north-eastern part of the country. The largest pig production and consumption is also in this part of the country. Star hotels serve the pig meat products like sausages and salamis but mostly have their own small processing units. Pig rearing is not done in an organised fashion as yet. However, of late, a few years ago a plant has come up near Guwahati in Assam to process and sell pig meat. They are gradually expanding. This venture was started by three young local entrepreneurs and they have also managed to get the first funding.

In poultry processing, there are many players in the market. The biggest player is Venky’s which has an all India network and they also have modern integrated facilities and process plants. Many smaller poultry farms spread across the country source chicks from Venky’s hatchery to grow and finally sell in their locality. The success of the business of meat and poultry can be traced in select states. That may the reason why Andhra Pradesh is called Poultry capital and Maharashtra is called the meat capital of India. Post-implementation of the law preventing cow slaughtering, the meat industry has gone through some difficult phase.

Godrej Agrovet has set up a modern poultry processing plant in Mumbai in a joint venture with Tyson Foods of US which has 51% equity in the venture and Godrej Agrovet 49% to form Godrej Tyson Ltd to produce both frozen dressed chicken, chicken portions such as legs and breasts as well as chicken snacks. The company seem to be doing well and has now set up yet another plant in Bangalore to produce chicken snacks like Chicken nuggets. Godrej Tyson produces and sells frozen chicken segments under Good Real Chicken and Snacks like nuggets under the Yummiez brands. This is the only multinational in meat processing in India.

The fast-food restaurants in India are helping the growth of the meat industry. Notably among those are McDonald and KFC. They are the largest buyers of chicken and goat meat for their restaurants. Both KFC and McDonald faced a lot of resistance in the market to introduce their burger and fried chicken but ultimately they succeeded. The restaurants and eating joints serving meat products of traditional types such as kababs like sheek, shammi and reshmi kabas are really playing their role to increase the meat consumption and thereby catalysing the growth of the meat industry as such.

After Venkateshwara Hatcheries (Venky’s), the only other large modern facilities is the Godrej Tyson Food venture. Venkateshwara occupies a special place in the Indian poultry industry. It has pioneered the concept of parent franchising operation and popularised cage farming. Venky also introduced for the first time in India the concept of inactivated vaccines and combination vaccines. They have set up a 100% export-oriented egg powder plant in Hyderabad. Focusing on the global market there is scope for modern poultry processing and meat processing attracting investment from global players. India as a country offers opportunities in this sector where we can attract global investment.

If you found this article valuable, you may wish to receive our print version regularly. SUBSCRIBE now to receive the latest updates. 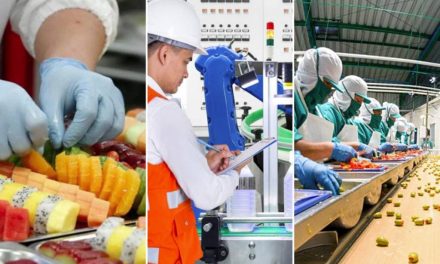 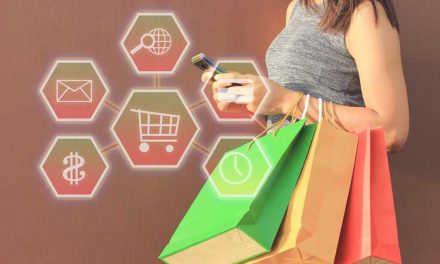 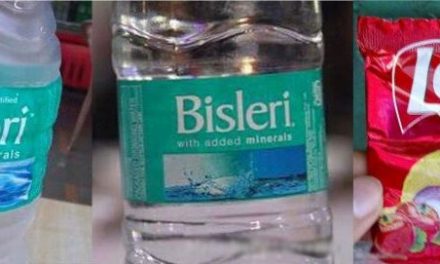