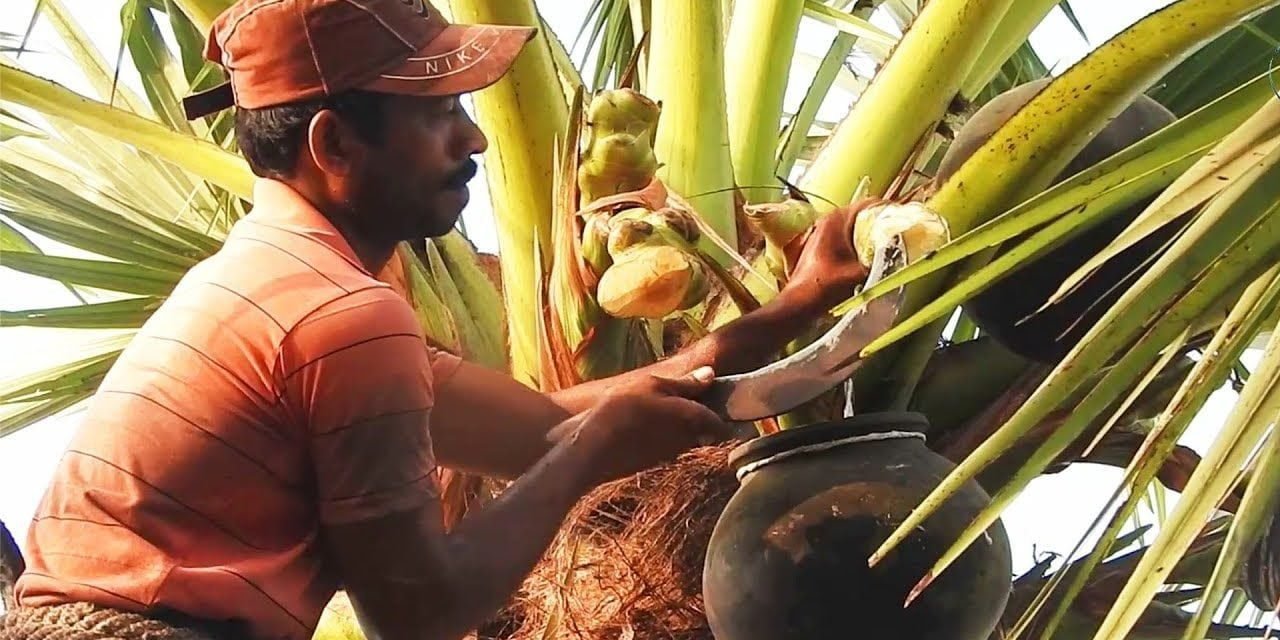 Palmyra Palm has great economic potential. Every part of it can be used for value addition and can be processed into a range of edible as well as non-edible products, explain T.R. Thirumuruga Ponbhagavathi, K. Shunmuga Priya and J.I. Jergin.

India stands first in terms of its wealth of palmyrah palms with a population estimated to nearly 122 million palms in the world. It has great economic potential, referred to as a tree of life and all parts of the palm are useful to human beings in different forms such as food, beverage, fiber, fodder, and timber.

The edible palm products are rich vitamin and minerals, but products are not commercialised as lack of value addition. Among the various edible uses of the palm, the sweet sap tapped from the inflorescence for making palm sugar is of prime importance in south India. The endosperm of the young fruit called “Nungu”, like tender coconut, is a delicacy during summer.

Every part of Palmyra palm can be used for value addition and can be processed into a range of edible as well as non-edible products. Some of the value added Palm products are mentioned below.

Toddy: Palmyra palm is obtained by tapping the tip of the inflorescence of palmyrah tree and collecting the dripping juice in hanging earthen pots by the tappers. The juice so collected before the morning is the light refreshing drink called Neera which is cool in nature, with a sugary sweet taste. The toddy ferments naturally within a few hours after sunrise. It is locally popular as a beverage called Tadi.

It is distilled to produce alcoholic liquor called palm wine, arrack, or arak. Rubbing the inside of the toddy-collecting receptacle with lime paste prevents fermentation and this sap is called sweet toddy, which yields jaggery, molasses, palm candy, and vinegar.

Toddy Palm Wine: Toddy wine is an alcoholic beverage which is white in colour and sweet in taste with a strong smell but mild taste. The tapped sap of the palm inflorescence undergoes natural fermentation due to yeast which is present in the sap naturally. Fermentation starts soon after the sap is collected and within two hours it becomes reasonably high in alcohol. The alcohol content is less than 4 percent and it has a very short shelf life of 24 hours.

Palm Jaggery: It is also called as palm gur, and is highly-priced due to its nutritional and medicinal properties. It has an earthy, intense taste reminiscent of chocolate. The jaggery is processed from the unfermented tree sap (neera). Initially, the sap is collected in slacked lime treated earthen pots by tappers. The cleared sap after lime sedimentation and filtration is transferred into the boiling galvanised iron pan on a traditional furnace and boiled at110°C. Neera gets transformed into a viscous fluid which is poured into wooden moulds and allowed to harden.

About 8 litres of neera is required to get 1 kg of jaggery. The quality of gur can be improved by precipitation of lime with carbon dioxide or citric acid or unripe tamarind fruits before boiling the juice for better industrialization.

Palm Sugar: Neera, free from debris is boiled in an alloy vessel adding a small quantity of superphosphate. After uniform boiling, the liquid is allowed to cool. After the removal of sediments, it is heated to 110°C for 2 hours until it reaches honey-like consistency. The fluid is then allowed to cool and poured into a crystallizer. After forming sugar crystals, it is centrifuged to collect sugar. It is dried and powdered to store.

Palm Tamarind Candy: Neera is heated for 2 hours to obtain the honey-like consistency. The syrup is then transferred to mud pots. Ripe, dry and shelled tamarind fruits devoid of seeds are added into the syrup. About 10 litres of syrup is required for 1kg of fruit. The pot is closed tightly with cloth and vessels are kept in a shockproof, cool and dry place for 130 to 180 days. Sugar crystallises on the sutures of tamarind and the fruits turn into delicious candies.

Palm Spread: For the preparation of palm spread, firstly the fruit pulp is extracted by using water (1:1) and heat (70° C for 10 min) to ensure maximum pulp recovery. The extracted pulp is mixed with other ingredients (sugar, skim milk powder, small cardamom, and citric acid) and heated on a low flame with continuous stirring till the TSS reaches 65–68 degree brix. Cooked material is then removed from heat, filled into broad mouth sterilized bottles, capped, labeled and stored.

Palm Toffee: Palm toffee is prepared by mixing fruit pulp with other ingredients like sugar, skim milk powder, glucose, maida, and starch. The mixture is cooked with constant stirring for up to 40 minutes. The endpoint is determined following the drop test in water. The container is then removed from heat; the toffee mixture is spread on an aluminium tray which is smeared well with oil/butter and kept overnight in air. Then the toffees of desirable size and shape are cut, wrapped with butter paper and stored at room temperature.

Palm Burfi: For palm burfi preparation, khoa, butter, and lime water are used along with fruit pulp and sugar.

Palm Cola: Palm cola is an aerated soft drink containing 11% sugar. Its other ingredients are cola concentrate, citric acid, and food color. The palm sugar is treated with milk and its impurities are removed while boiling to the temperature of 110°C-115°C. The boiling is stopped at 53 degree Brix and the mixture is filtered through a filter press.

Tender Fruit: Nungu, the soft jelly-like endosperm obtained from the tender fruit of palmyrah is highly perishable and seasonal. However, nungu can be processed and preserved as value-added products.

Palmyra sprout: It is a sprout that grows on Palmyra palms. The germinated seed’s hard shell is also cut open to take out the crunchy kernel, which tastes like a sweeter water chestnut. It is called “dhavanai” in Tamil. The white kernel of the ripe palm fruit after being left for a few months has got its uses. It can be dried or boiled to form Odiyal, a hard chewable snack. It can be used by sugar patients.

Other palm products: Ripe fruit pulp can be processed into soft beverages, jam, and other delicious food items and sweets.

The value addition of palmyrah palm fruit and value added palm products will bring immense potential benefits to tapping the community in South India for their better livelihood. 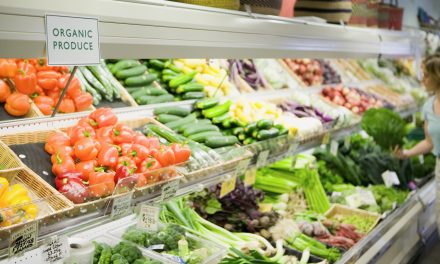 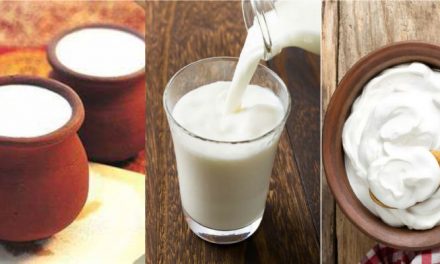 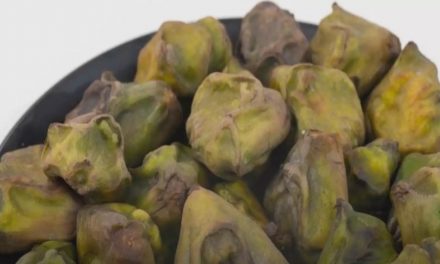 Water Chestnut Properties and its Products