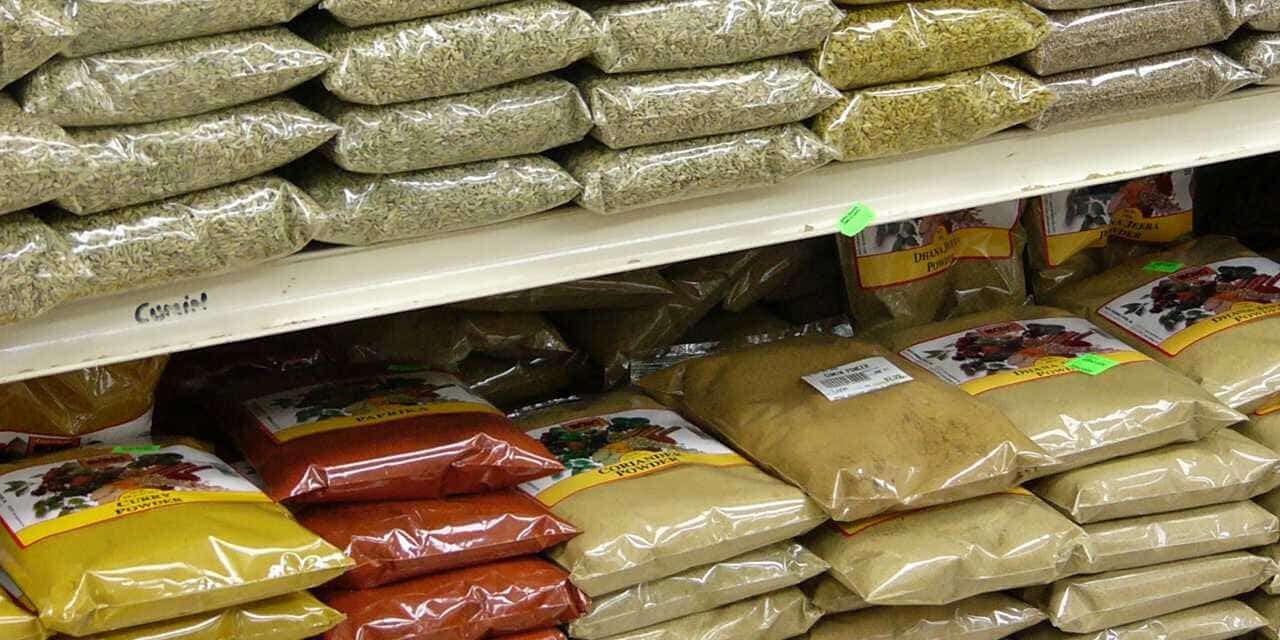 CBIC made it clear that all pre-packaged food products weighing up to 25 kg will be subject to a GST of 5%. Single packages of unbranded pre-packed and labelled food products like cereals, pulses and flour weighing in excess of 25 kg are exempt from 5 per cent GST levy.

The Central Board of Indirect Taxes and Customs on Sunday late night issued FAQs clarifying various doubts and said only pre-packaged food items up to 25 kg will attract 5 per cent GST but if a retail shopkeeper supplies in loose quantity the item bought from a manufacturer or a distributor in a 25-kg pack, such sale to consumers will not attract GST.

The government had notified that from July 18, unbranded pre- packaged and labelled food products would attract 5 per cent Goods and Services Tax. So far, only branded items used to attract the levy.

As per the FAQs, pre-packaged and labelled food products (such as pulses, cereals like rice, wheat, flour etc), would fall within the purview of the definition of ‘pre-packaged commodity’ under the Legal Metrology Act, 2009, if such packages contain a quantity up to 25 kilogram (or 25 litres).

“It is clarified that a single package of these items (cereals, pulses, flour etc.) containing a quantity of more than 25 Kg/25 litre would not fall in the category of pre-packaged and labelled commodity for the purposes of GST and would therefore not attract GST,” it said.

Giving illustration, the CBIC said the supply of 25-kg pre- packaged atta meant for retail sale to ultimate consumer shall be liable to GST. However, supply of such a 30-kg pack thereof shall be exempt from levy of GST.

The board also said that GST would apply on a package that contains multiple retail packages, for example a package containing 10 retail packs of flour of 10 kg each, the CBIC, under Ministry of Finance, said.

If several packages intended for retail sale to ultimate consumer, say 10 packages of 10 kg each, are sold in a larger pack, then GST would apply to such supply. Such package may be sold by a manufacturer through distributor. These individual packs of 10 kg each are meant for eventual sale to retail consumer, the CBIC said.

However, a package of, say, rice containing 50 kg (in one individual package) would not be considered a pre-packaged and labelled commodity for the purposes of GST levy, it added.

GST would apply when pre-packaged and labelled package is sold by a distributor/manufacturer to a retailer purchasing food products in packages weighing up to 25 kg/25 litre.

However, if for any reason, retailer supplies the item in loose quantity from such package, such supply by retailer is not a supply of packaged commodity for the purpose of GST levy, the CBIC said.

It said for the purpose of GST, pre-packaged commodity would mean a commodity which, without the purchaser being present, is placed in a package of whatever nature, whether sealed or not, so that the product contained therein has a pre-determined quantity.

Any such supply which requires declaration under the Legal Metrology act would attract GST, it said.

The GST Council, chaired by Union Finance Minister and comprising state FMs, had last month decided that pre- packaged and labelled food products would attract 5 per cent GST from July 18. 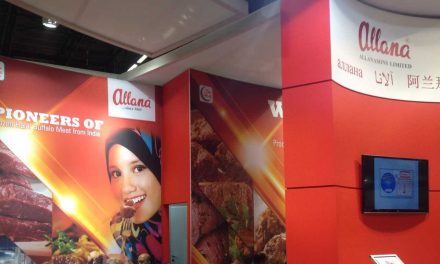 Allana Group Emerges as One of India’s Largest Wheat Exporters 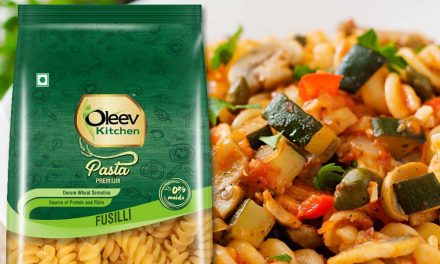 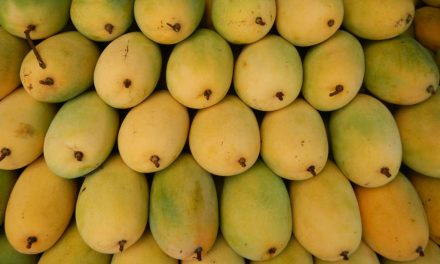